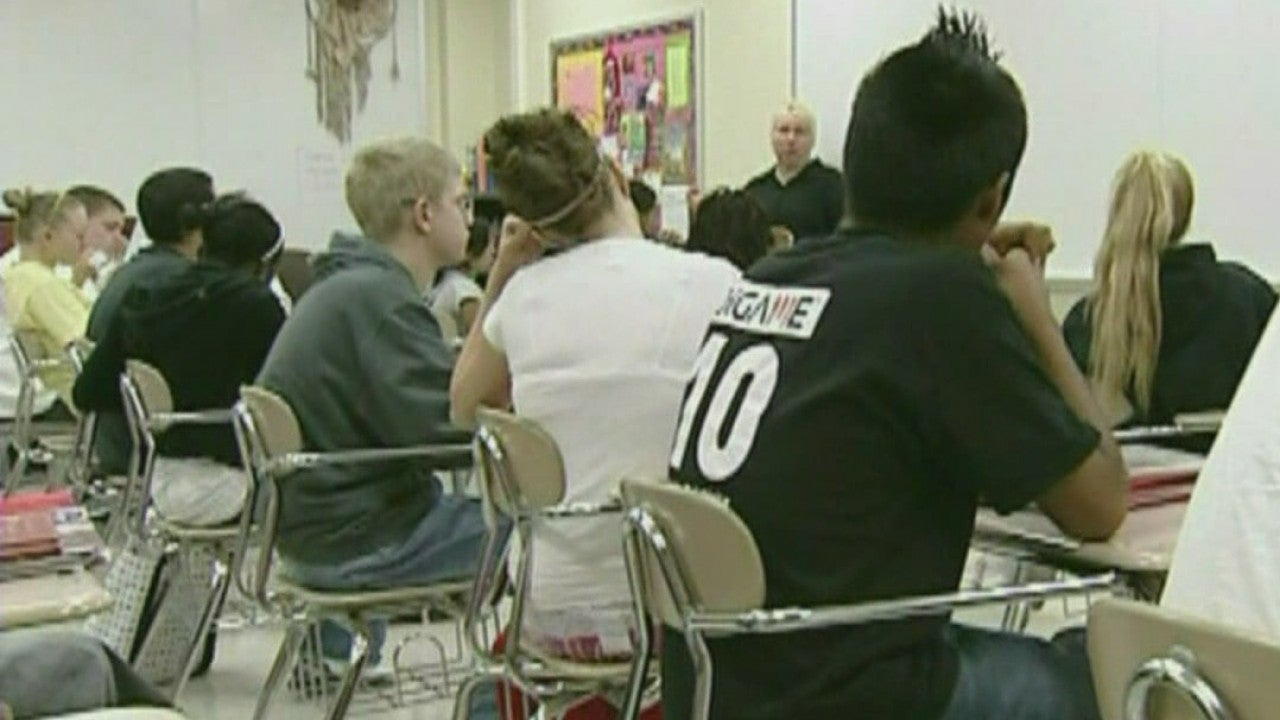 INDIANAPOLIS (WISH) — A year after the Parkland, Florida, massacre that left 17 dead at a high school, Indiana’s lawmakers on Thursday focused on mental health in Indiana schools.

It’s about security, but not everyone’s thrilled about the idea.

State Sen. Michael Crider, a Republican from Greenfield, wants to let schools hire mental health professionals who would work inside the building.

The Parkland shooting came a few months before two people were shot inside Noblesville West Middle School last May.

“Until we start addressing the mental health needs of some of our students who are in fact the ones contemplating suicide, who will take their classmates with them, we’re not going to get ahead of this game,” Crider said.

“My goal is to get true mental health providers into the school system so they can address those needs,” Crider said.

Genie Georges, who only described herself at the Senate committee hearing as a resident, said, “I object highly to everything about this bill.”

Several people who testified Thursday said they do not like the idea of mental health professionals working inside schools.

“As you move down further into the bill, there is a carte blanche change in the wholesale way we do education, by turning our schools into mental health facilities,” said Glenna Jehl of Fort Wayne.

“We’re seeing more children come to school with issues, and it’s dealing with resiliency of students,” said a woman who only identified herself as the Senate committee hearing as “Bonnie” with the Indiana Teachers Association. “Not delving into personal, but helping children become more resilient.”

Crider said he wanted $10 million so schools could apply for grants to start mental health programs but that money request was taken out of the bill. Still, he said he is hopeful the funding will come.