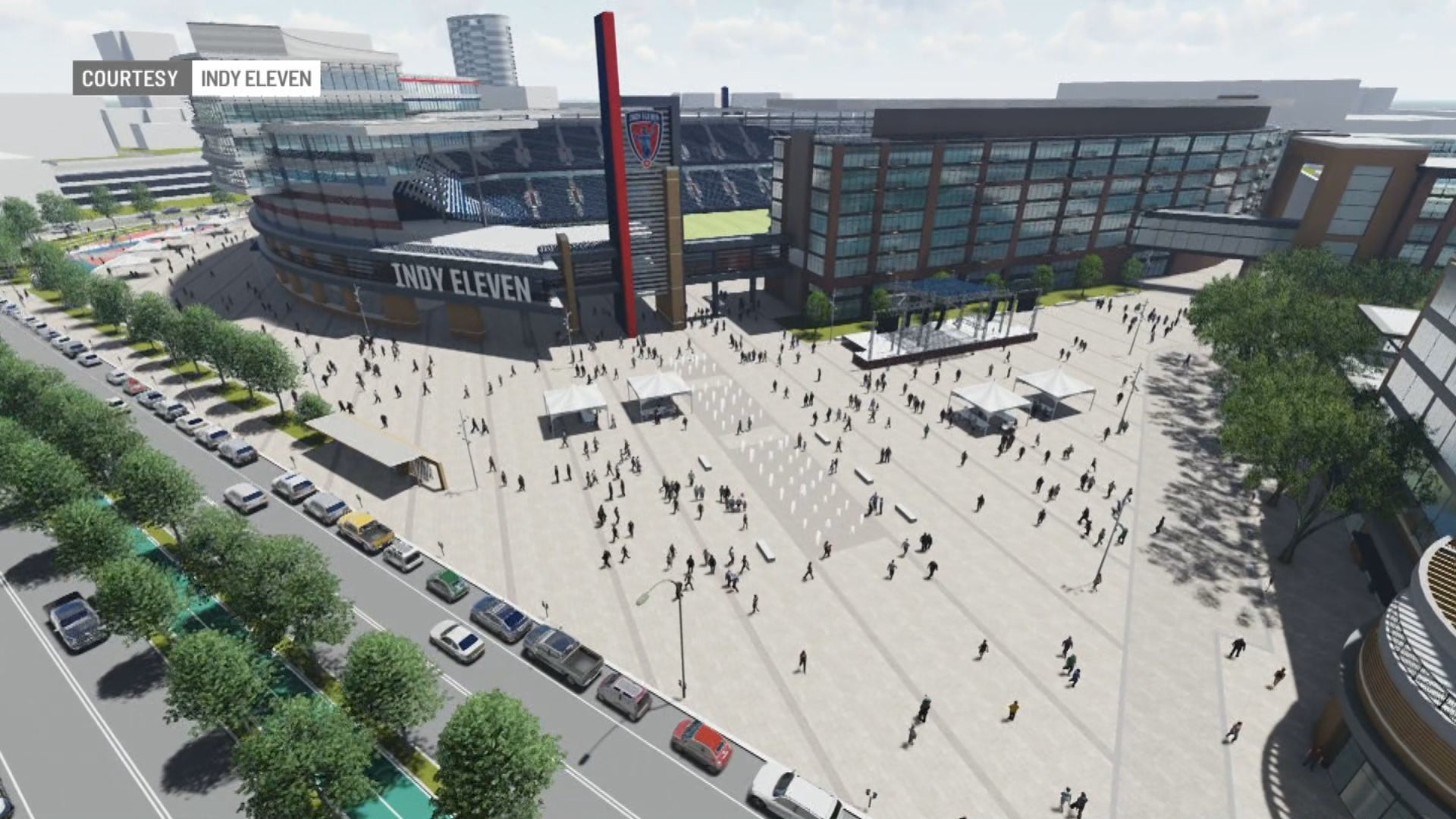 INDIANAPOLIS (WISH)  — A downtown soccer stadium is another step closer to reality.

The Indiana Senate on Tuesday passed a bill that would allow financing for a stadium, but only for a major league soccer team.

The Indy Eleven play in the United Soccer League, a step down from Major League Soccer.

The Indy Eleven has been lobbying for state financing to build a stadium as the centerpiece of a retail and residential development.

The bill would also earmark a slice of the taxes collected at four hotels being built downtown to expand the Indiana Convention Center and make improvements to Bankers Life Fieldhouse.