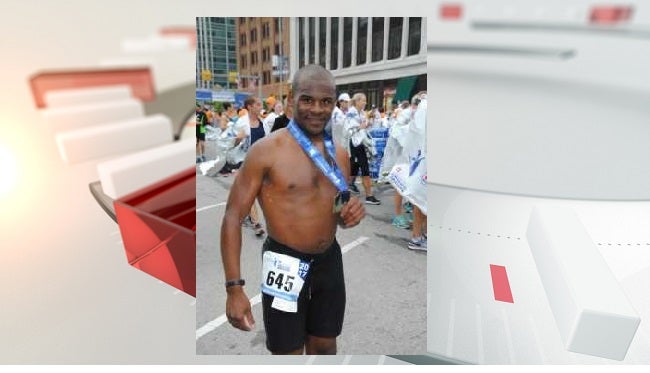 INDIANAPOLIS (WISH) — A Hoosier Special Olympian qualified for the 2019 Boston Marathon, making him only the second in history to do so.

Andrew Peterson, 24, was born with fetal alcohol syndrome and has permanent brain damage. But, he’s overcoming adversity one step at a time. To qualify for the Boston Marathon is an exceptional accomplishment. To be the fastest Special Olympics athlete to qualify is extraordinary. Andrew is nothing short of either.

“I practice six days a week and that I can run with people that are better than me,” he explained what makes him so fast.

Authorities found Andrew abandoned by his mother as an infant and left in the care of his 2-year old sister. Craig Peterson adopted Andrew, his sister Ashley and two younger brothers.

“They were found alone, and it was Ashley who was feeding Andrew broken pieces of a Popsicle to keep him hydrated when he was extremely dehydrated,” Craig Peterson said.

“School was always extremely difficult for Andrew but we found out early on that Andrew liked to run.”

So, Craig said encouraged his son. “I gave him a challenge and said you can’t stop. He didn’t stop.”

Andrew runs around 50 to 60 miles a week, two marathons a year, three half-marathons and countless 5K runs. Just this past weekend, he participated in the Caribbean Christmas Half Marathon in Carmel. Scott Fussell was a race official.

“We watched this blistering pace start off at the beginning of the race and we were thinking, how is he going to maintain that speed for 13.1 miles,” Fussell said.

Andrew didn’t just maintain his pace, he won the race, averaging 6 minutes and 15 seconds a mile.

“This sport is seldomly about the running. It’s about somebody’s journey,” Fussell said.

“I just want to make a difference out there,” he said.

A GoFundMe page has been set up to help Andrew with airfare, hotel accommodations and food while in Boston. 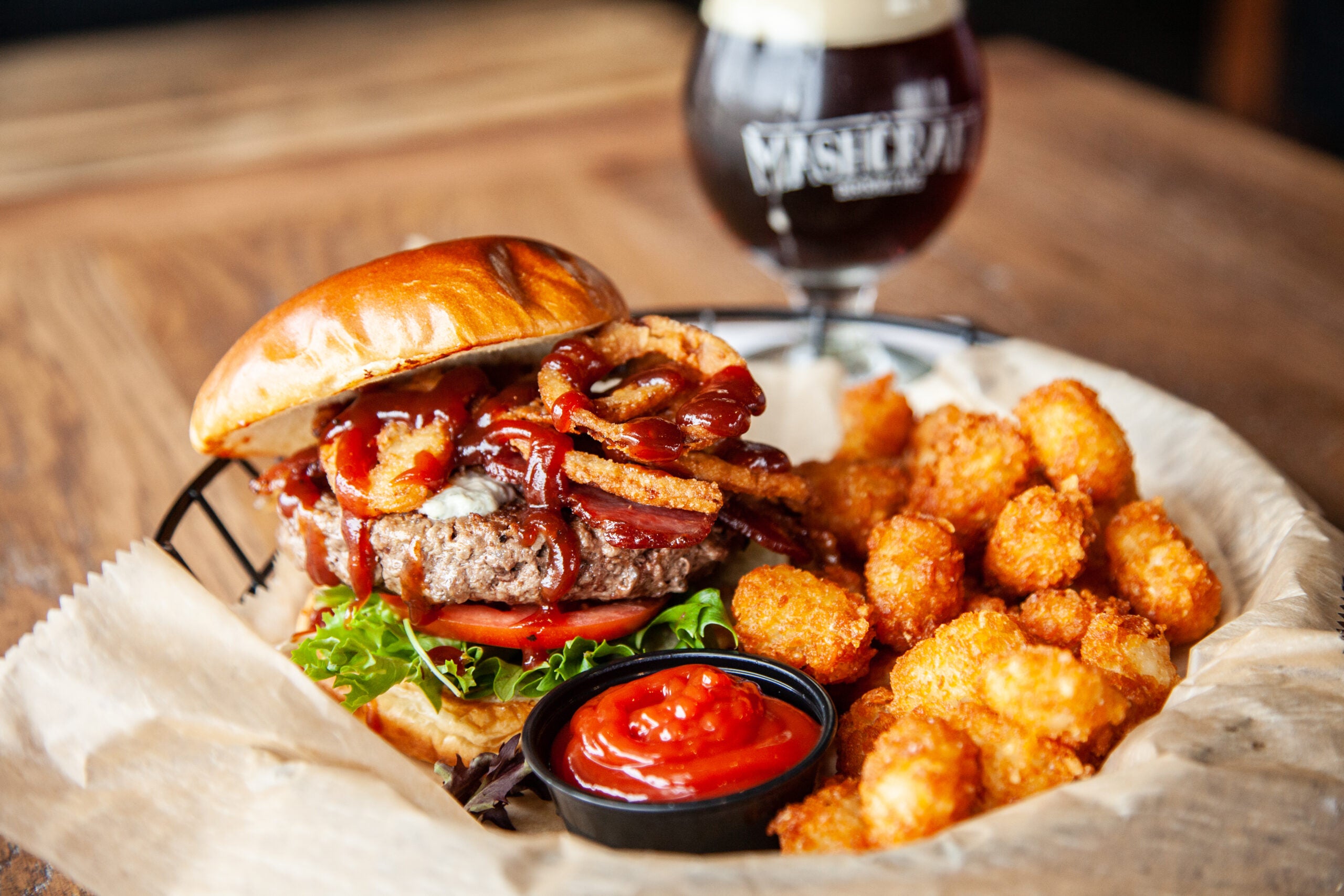