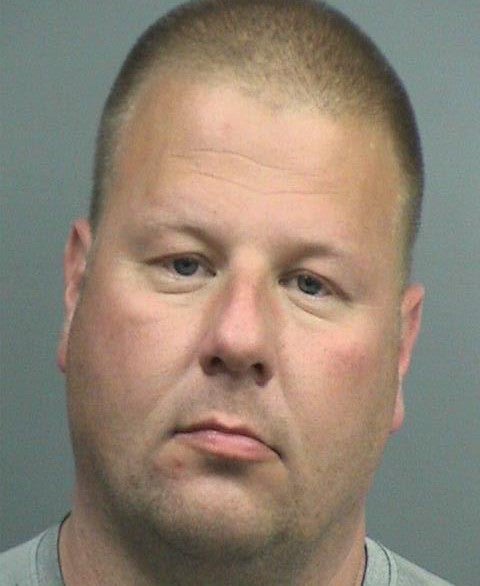 INDIANAPOLIS (AP) – An officer with the Indiana State Excise Police faces felony charges amid an investigation into alleged sexual misconduct.

Thirty-seven-year-old Jeremy Reed of Bluffton was arrested Monday on preliminary charges of sexual misconduct with a minor and dissemination of matter harmful to minors.

Police have not released details about the circumstances leading to his arrest.

The Bluffton Police Department and the Wells County Prosecutor’s Officer are handling an investigation regarding the preliminary charges.

Reed is expected to appear in Wells County Circuit Court on Tuesday.

It wasn’t immediately known if he has an attorney.