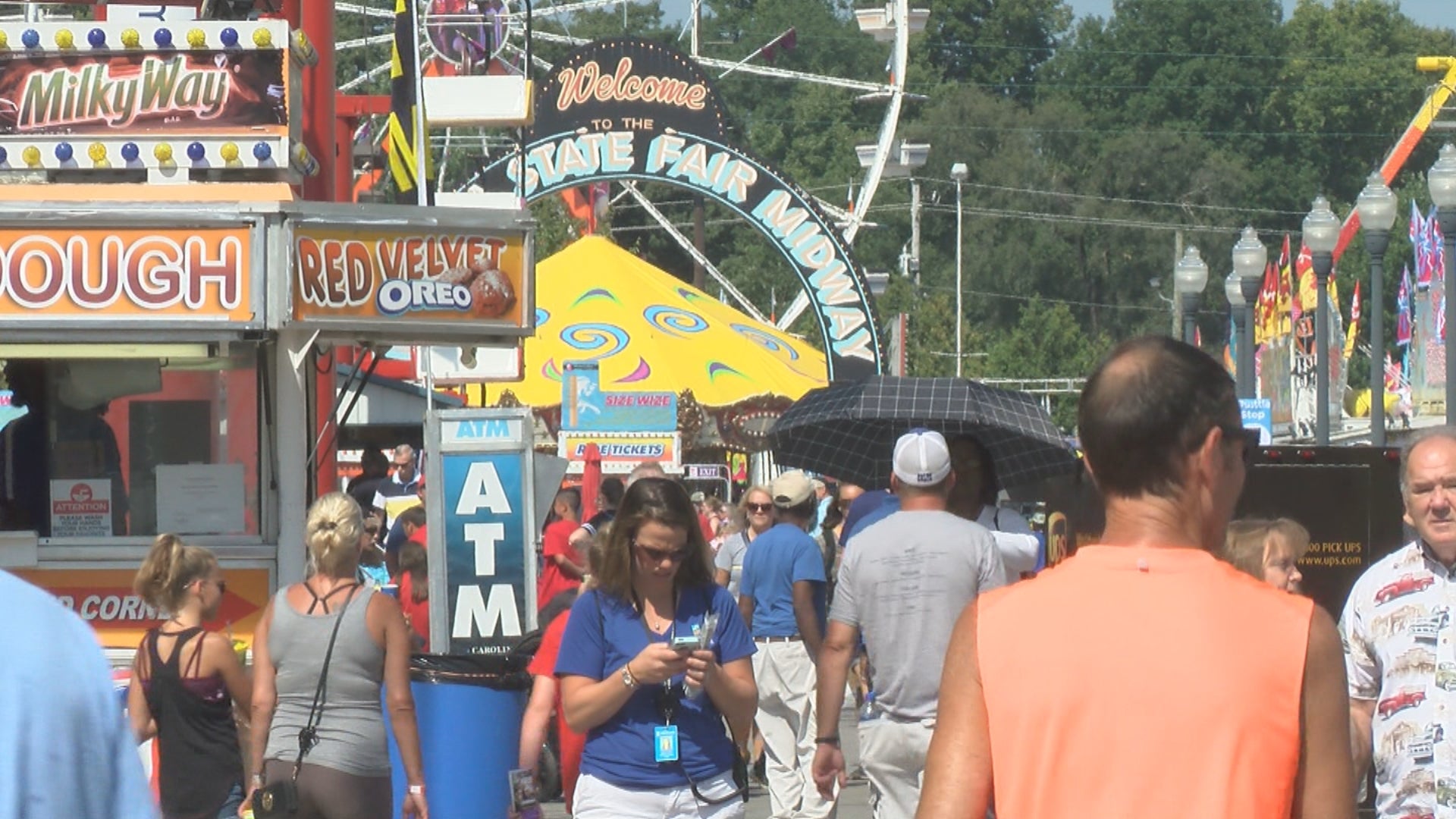 INDIANAPOLIS (WISH) — Crowds swarmed the first day of the Indiana State Fair on Friday to get their fill of rides, exhibits and funnel cakes.

But even if you’re a regular attendee of the fair, some rules have changed since last year.

News 8 talked to fair officials about what fairgoers need to know from where to park to what’s allowed inside the grounds.

“Indianastatefairparking.com,” said Sharon Smith, communications director for the Indiana State Fair Commission. “It also provides you some route information, depending on what side of the city you’re coming from, suggested routes.”

Security shouldn’t take too long if you follow security rules: no guns, fireworks or sticks, and new this year, no knives.

“A lot of people just generally have them (knives) on their person because people find them to be handy, but again, it’s just a better idea to leave anything at home that’s weapon related- including knives,” Smith said.

People can bring in water bottles but only if the cap is completely sealed so fair officials don’t have to worry about people bringing in alcohol. But fairgoers can buy alcohol from designated vendors.

The fairgrounds includes designated areas where people can smoke or vape and ask people only to do that in those areas, not as they’re walking around the fair.

Fair staff considers smoking and vaping as the same and while security won’t fine you or kick you out for being out of a designated smoking area, they’re asking people to be courteous.

“It is, again, encouraged that people do take it into consideration that they’re in a place that a lot of people are congregating just to be conscious of the fact that we do have some rules and regulations when it comes to smoking,” Smith said.

The fair allows motorized scooters that help people with mobility issues, but rental scooters from Bird or Lime are not allowed inside the fair.