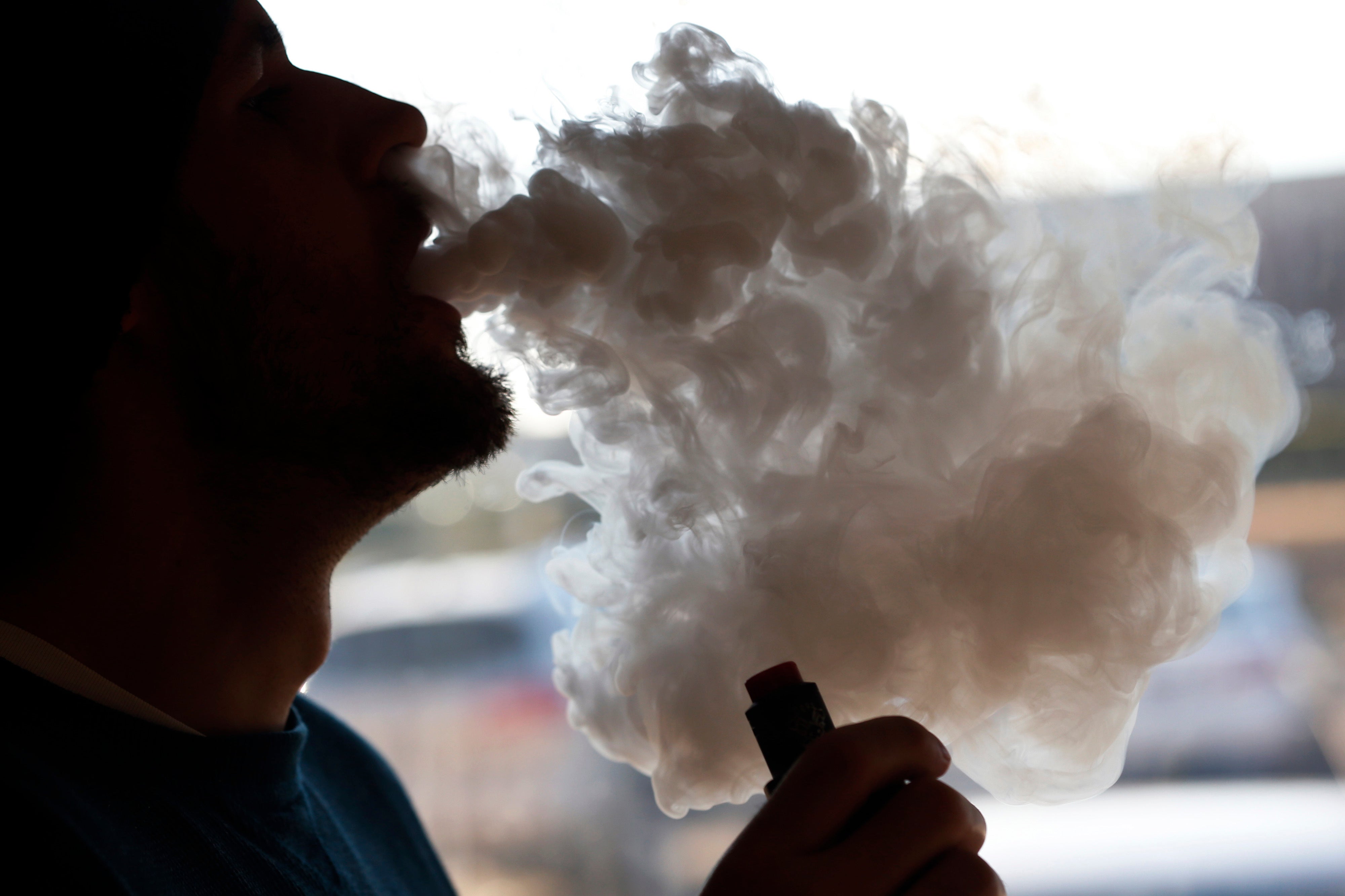 Michiana Mini Mart, which is just south of the Michigan state line, saw a boost in business last year when Indiana legalized alcohol sales on Sundays.

The South Bend Tribune reported Monday that a clerk at the store said she thinks Michigan’s flavored e-cigarette ban could have a similar effect.

The Centers for Disease Control and Prevention said Thursday that 18 vaping-related deaths have been confirmed in 15 states.