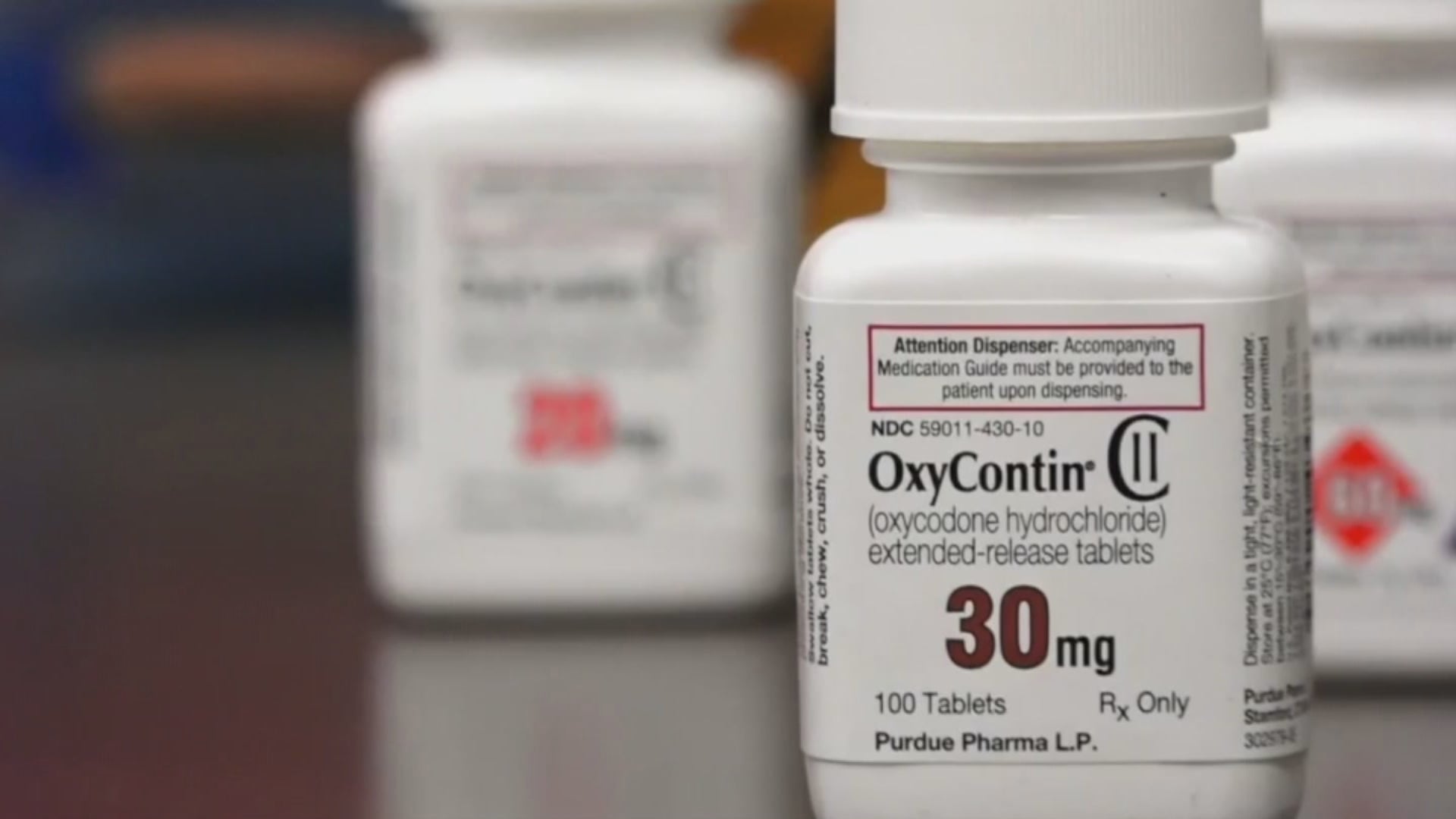 INDIANAPOLIS (AP) — Indiana is joining other states pursuing lawsuits against the family behind the painkiller OxyContin, seeking to blame them for fueling the national opioid addiction crisis.

The Indiana lawsuit was filed Monday against eight members of Sackler family who own Connecticut-based drugmaker Purdue Pharma. The Indiana attorney general’s office filed a lawsuit against Purdue Pharma in November and at least 45 states have taken legal action against it in recent years.

Representatives for Purdue Pharma and Sackler family members have said such lawsuits misleadingly blame them for a problem that’s far bigger than OxyContin.