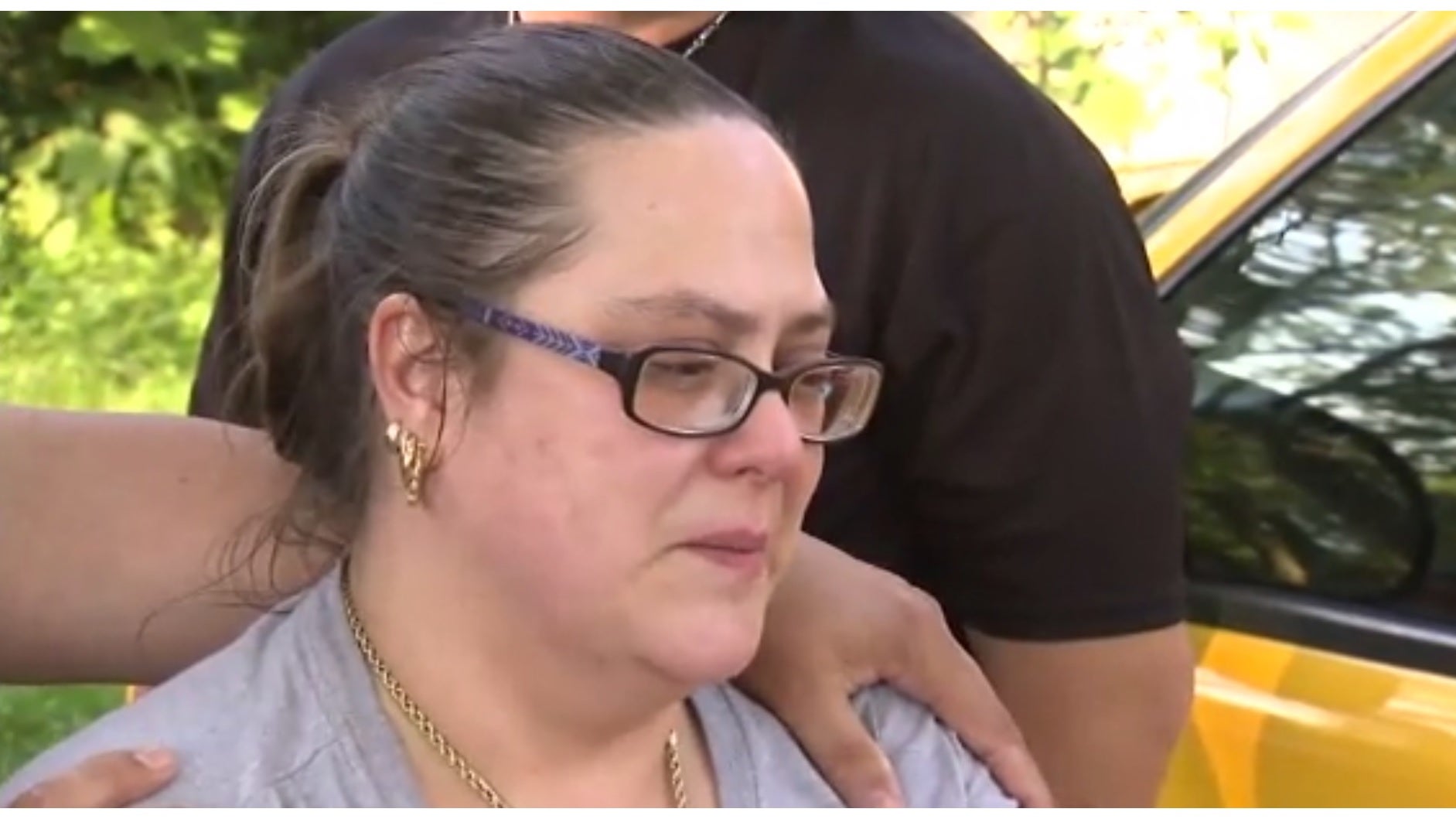 GARY, Ind. (AP) — Police say an Indiana teenager was fatally shot while accompanying his father to sell an Xbox to an online buyer.

Gary police Commander Jack Hamady says the 16-year-old Merrillville boy was in a car when he was shot Wednesday in Gary. The boy’s father had arranged to sell the Xbox to someone who had connected with him online.

The Post-Tribune says the Lake County coroner’s office identified the victim as Johnny Peluyera. No arrests have been made.

Gary police say online sellers and buyers should meet at a police station parking lot or a public place.