Indiana to get more baby boxes for abandoned newborns 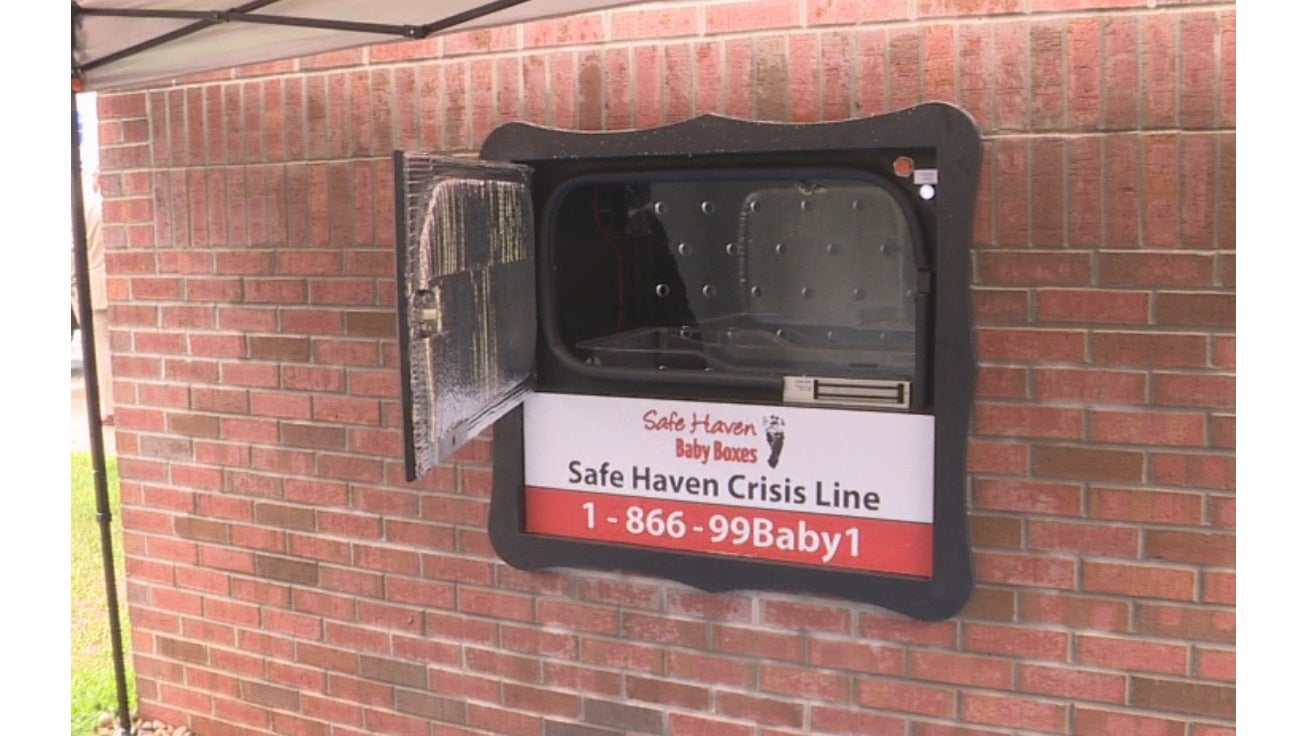 Now there are six boxes in Northwest Indiana, including one at a Michigan City fire station and another at Franciscan Health.

Baby boxes are padded, climate-controlled boxes where people can leave newborns safely and anonymously at hospitals or firehouse. The boxes cost between $10,000 and $15,000, hospital officials said.

St. Catherine Hospital in East Chicago unveiled a baby box weeks ago. The hospital donated $10,000 to finish the installation, according to a release.

Safe Haven Baby Boxes founder Monica Kelsey said three babies have been saved in Northwest Indiana. “Don’t you think $15,000 is a small price to pay to save that child’s life?”

Indiana’s Safe Haven Law allows people to leave newborns at any hospital emergency room, police or fire station without any questioning, risk of arrest or prosecution.

One baby was found at a baby box installed at Franciscan Health Hammond. The other two babies were left at boxes in Michigan City.

“These boxes are not the answer to abandonment,” said Kelsey, a former medic and firefighter.

The Centers for Disease Control and Prevention said the state has the highest infant mortality rate in the Midwest at 7.3%.

Franciscan Health director of mission integration Sister Cheryl Dazey said via email through a hospital spokesman that her heart ached reading about babies being found in dumpsters and fields.

“Our state has a Safe Haven Law for babies up to three days old, but many do not want to hand their baby over at a hospital, fire station or police station for fear of the recognition,” Dazey said. “The Safe Haven Baby Box gives them anonymity.”

Dazey said with more funding they plan to add boxes at Franciscan Health Lafayette East and later in Rensselaer and Crawfordsville.

Kelsey said the boxes have evolved over time. The first two babies surrendered still had their placenta attached, leading the organization to add a medical bassinet. “It was pretty apparent that we needed to do a little bit more.”

Kelsey noted that 60 infants have been left safely in boxes in Indiana, Ohio, and Arkansas so far. Their organization can get 5,000 calls in a 24-hour period.

“The program is working,” Kelsey said. “We should have been doing this a long time ago.”