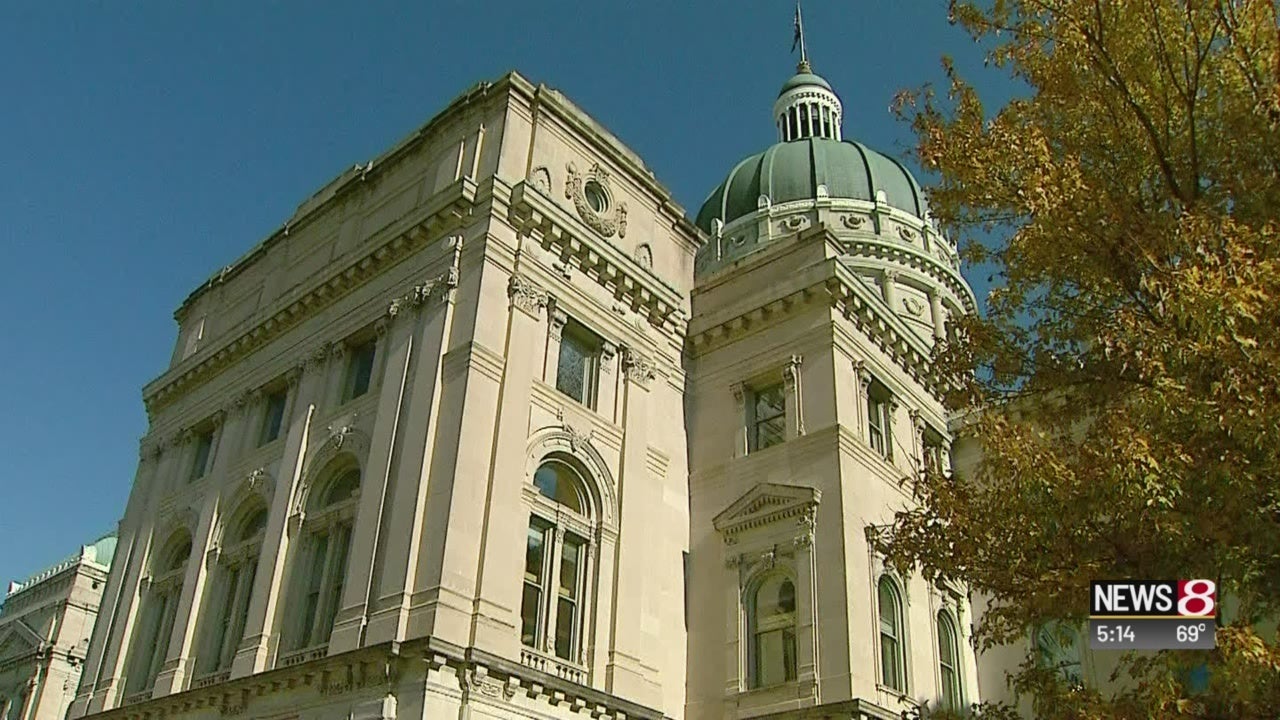 “This is just egregious and very harmful to the individual,” state Sen. Aaron Freeman, an Indianapolis Republican, said Tuesday.

“His bill is a civil punishment,” Freeman said. “So, if this happens, an image is shared without the consent of the person, you can get a $10,000 penalty against the person who shared it. My bill also makes it a crime. So, an A misdemeanor, up to 365 days in jail, and it’s a felony if you do it a second time, it’s a Level 6 felony. I’m very proud of that work.”

Three years worth of work will give victims the power to fight back with the law on their side.

“We finally got it done,” Freeman said. “I would just encourage those folks, women, in particular, don’t be ashamed, don’t be embarrassed.”

In the recently finished legislative session for 2019, lawmakers also decided to crack down on animal abusers.

“It is a huge problem in our state.” said Jen Hancock, the executive director of the FACE Low-Cost Animal Clinic in Indianapolis.

On Monday, Holcomb signed a bill into law that calls for people who hurt or maim an animal to face felony charges.

“Animals are a very vulnerable population,” Hancock said. “They literally can’t speak for themselves. Making sure we as humans take care of them the best way possible through the laws that we have available is really critical.”

Hancock said the law is a good first step.

“One of many that I think still need to happen,” Hancock said. “Because the reality is animal abuse is proven to be a gateway to other crimes. There’s a lot of intersection between animal abuse and domestic violence.”

Both laws will take effect July 1.

ONLINE: Bills signed into law in 2019 by Gov. Eric Holcomb