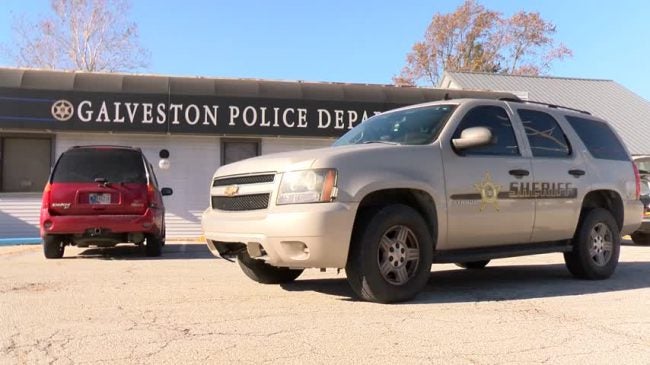 GALVESTON, Ind. (WLFI) – A Cass County town is without a police force for the third time in less than two years. This comes after the resignation of the Galveston town clerk last week.

It comes after less than a year in the position.

Now a Cass County Sheriff’s Deputy is temporarily serving in the position part-time. The town will have to depend on State Police and the sheriff’s office for help.

Hipsher said he worries the drive from the sheriff’s office in Logansport to Galveston is too long when it comes to emergencies.

“You can do a lot of damage in 20 minutes,” noted Hipsher.

Hipsher said Fordyce made about 17 drug-related arrests while Marshal. Now, he’s worried about the potential increase in crime until someone is hired.

Alcorn couldn’t say when that would be.