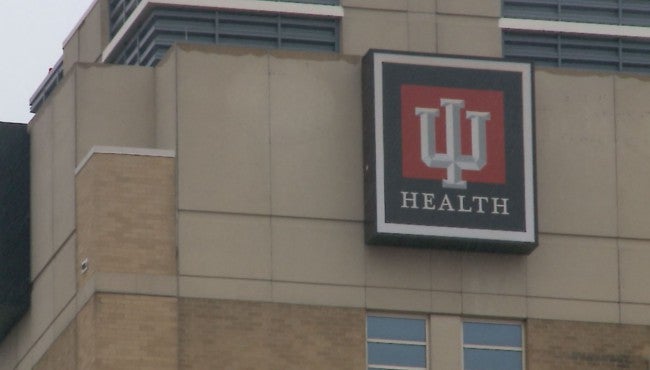 BLOOMINGTON, Ind. (AP) – Indiana University Health hospitals across the state have raised their minimum wage to $11 an hour, as attempts by state and federal lawmakers to raise pay levels have fizzled.

Hospital officials decided last month to raise the minimum wage for clinical and nonclinical workers to remain competitive in the health care market and across other sectors that have seen wage increases.

It “seemed to be a reasonable benchmark for us as we looked out and saw what other employers across the region and state are doing,” said Mark Moore, president and CEO of IU Health Bloomington Hospital. “There were other health care systems that were starting to move toward that level, too.”

Many employees already made more than the state and national minimum of $7.25 per hour, according to Moore, but the hospital wanted to be proactive. Workers who already made $11 to $12.99 an hour were also given a raise.

The $3 million change has affected more than 1,000 IU Health employees around the state, The (Bloomington) Herald Times reported.

“When you start to have trouble hiring folks at the level you’re at, that’s huge, because these are such critical positions that we had to have for our operations,” Moore said.

Dorothy Tredway started working as a housekeeper at IU Health Bloomington Hospital a few months ago and said the pay increase from her starting wage of $10 an hour to $11 an hour means that she can better afford her and her husband’s medical bills – with money left over to occasionally take her six grandchildren out to eat.

“It’s not going to make a big difference, but it made a difference in the little things – the extras that I like to have to make life more comfortable,” she said. “… To me, anyone that’s got a job at all appreciates a raise, and they’re going to do better because they feel appreciated.”

“It wasn’t any kind of sudden windfall of this or that; it was doing the right thing, being market driven (and) being competitive in wage and salary,” Moore said. “I like the way we did it. It wasn’t legislated or regulated. It was us responding to the market.”