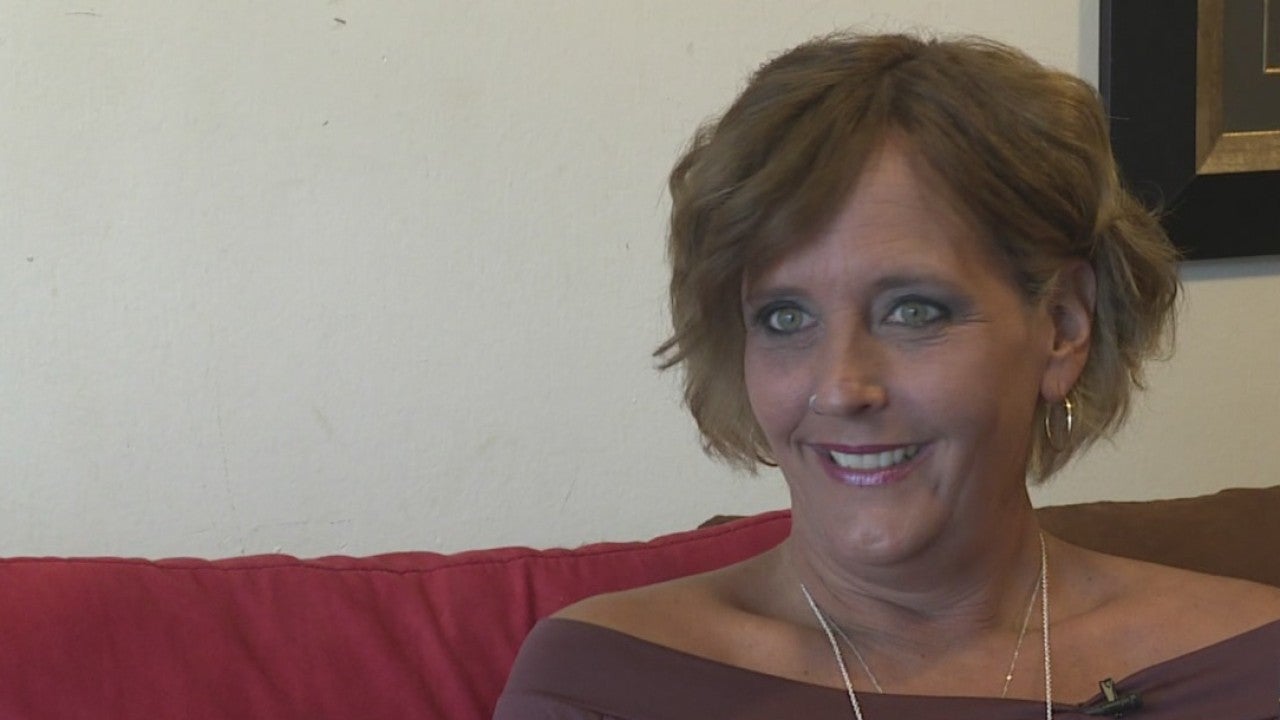 INDIANAPOLIS (WISH) — For the first time in decades, thousands of adoption records are unsealed and available to adoptees across the state after a new state law went into effect on July 1.

She was born at Riverview Hospital in Noblesville: That’s about all Indianapolis resident Barbara Allen, who was adopted, said she knows about where she came from.

“I’ve never been given a lot of information about me. I don’t know anything, other than my father was Greek. That’s what I was told,” Allen said.

Allen said she has searched for years to answer questions such as why her eyes are so distinctly green.

Raised as an only child, she has wondered about her birth parents or if she has any siblings.

“If I had a chance to meet my mother and father, the first thing I would do is tell them that I love them,” Allen said.

Thank to a change in state law, anyone adopted in Indiana between 1941 and January 1994 can request access to more than 42,000 adoption records.

“Now adoptees can access them, unless a parent has filed a contact preference form, which prior to July 1 was called a non-release form,” said Hilari Sautbine, interim director of the Vital Records division of the Indiana State Department of Health.

People who want those records will need to request them online.

The Department of Health said residents should be ready to wait up to 16 weeks to get records.

In fact, the department said it has all hands on deck to handle a flood of expected records requests.

“Opening these records would give me so much closure. I think it would  fill my heart, empty spots in my heart,” Allen said.

Allen has made her request; she will likely wait about 12 weeks for her answers but feels as if they could be the key that helps unlock mysteries in her own life.

Pam Kroskie, president of the Indiana Adoptee Network (IAN) and Hoosiers for Equal Access to Records (HEAR), released the following statement about the adoption records being unsealed:

HEAR was the non-profit that changed SEA 91 in 2016. And out the need to educate the public and adoptees Indiana Adoptee Network was developed. IAN has held two successful conferences where they have focused on workshops and films that help adoptees that may be interested in reunion. These conferences also helped adoptees better understand themselves. IAN just held there celebration Monday with with over 80 in attendance along with Senators Head and Young there.

To learn more about the adoption matching registry and to find the forms to request records, click here.