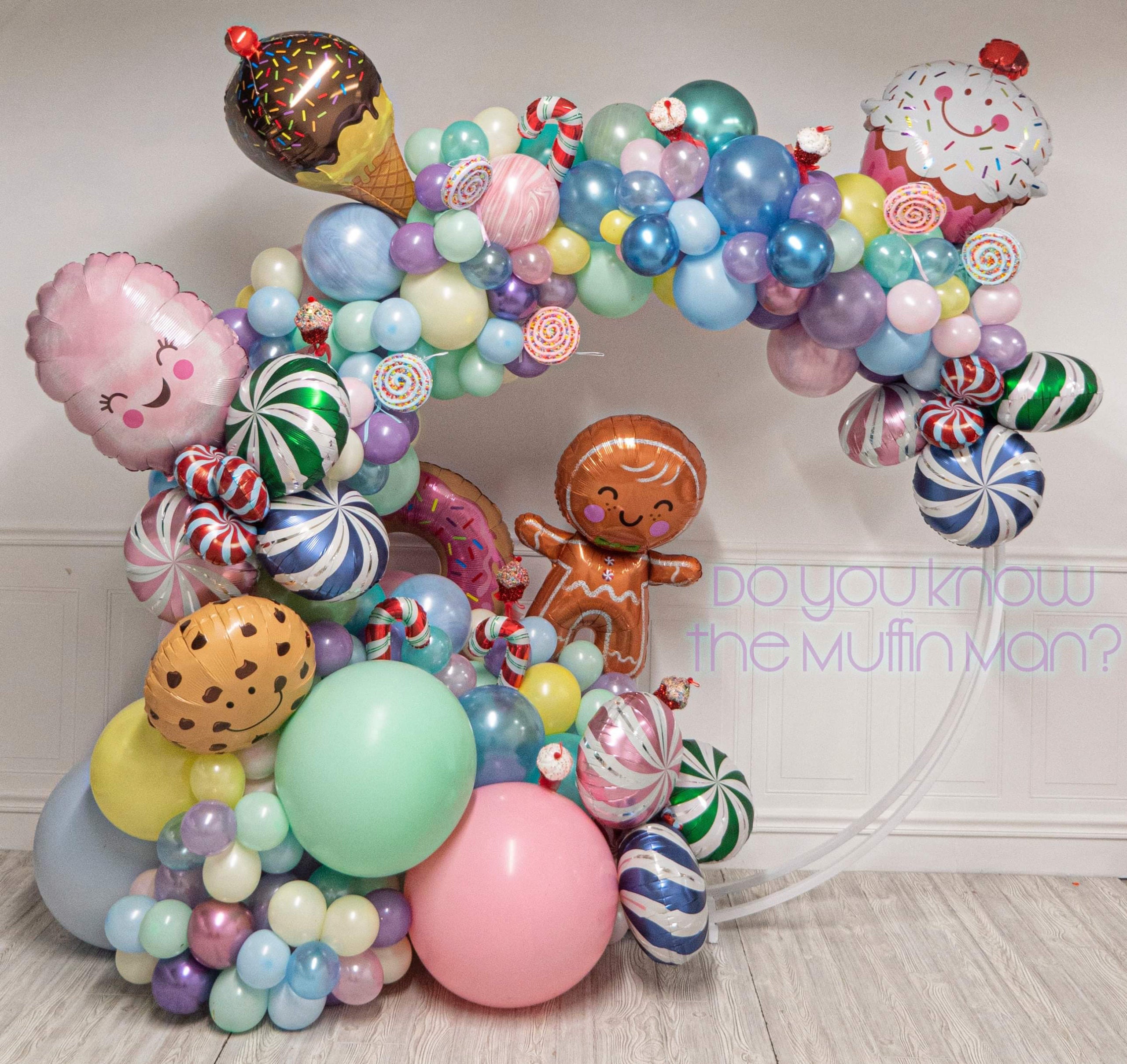 INDIANAPOLIS (WISH)– Banzi Balloons in downtown Indianapolis always has its busiest time of year just before a new one begins.

The small company, made up of only five people, has seen their business demand grow as each happy customer spreads the word.

In 2012, the company’s staff hit the big spotlight when creative director Stephanie Shives launched the first-ever confetti balloon to be featured on national television.

These days they deliver to a wide range of clients for anything from small weddings to major events in Indianapolis and for major players, including the Indiana Pacers, Salesforce and TopGolf. They put a creative twist on how balloons can make your special occasion stand out.

However, when New Year’s party season arrives every year, the company cranks their workflow up to another level. In 2019, they were booked for 13 New Year’s Eve parties and events. According to co-owner Tyler Shives, who is Stephanie’s husband, in one weekend, the business produced nearly 7,000 balloons and designs.

“I’m like a pingpong ball from the north side to downtown,” Tyler said. “It’s pretty much a 72-hour shift.”