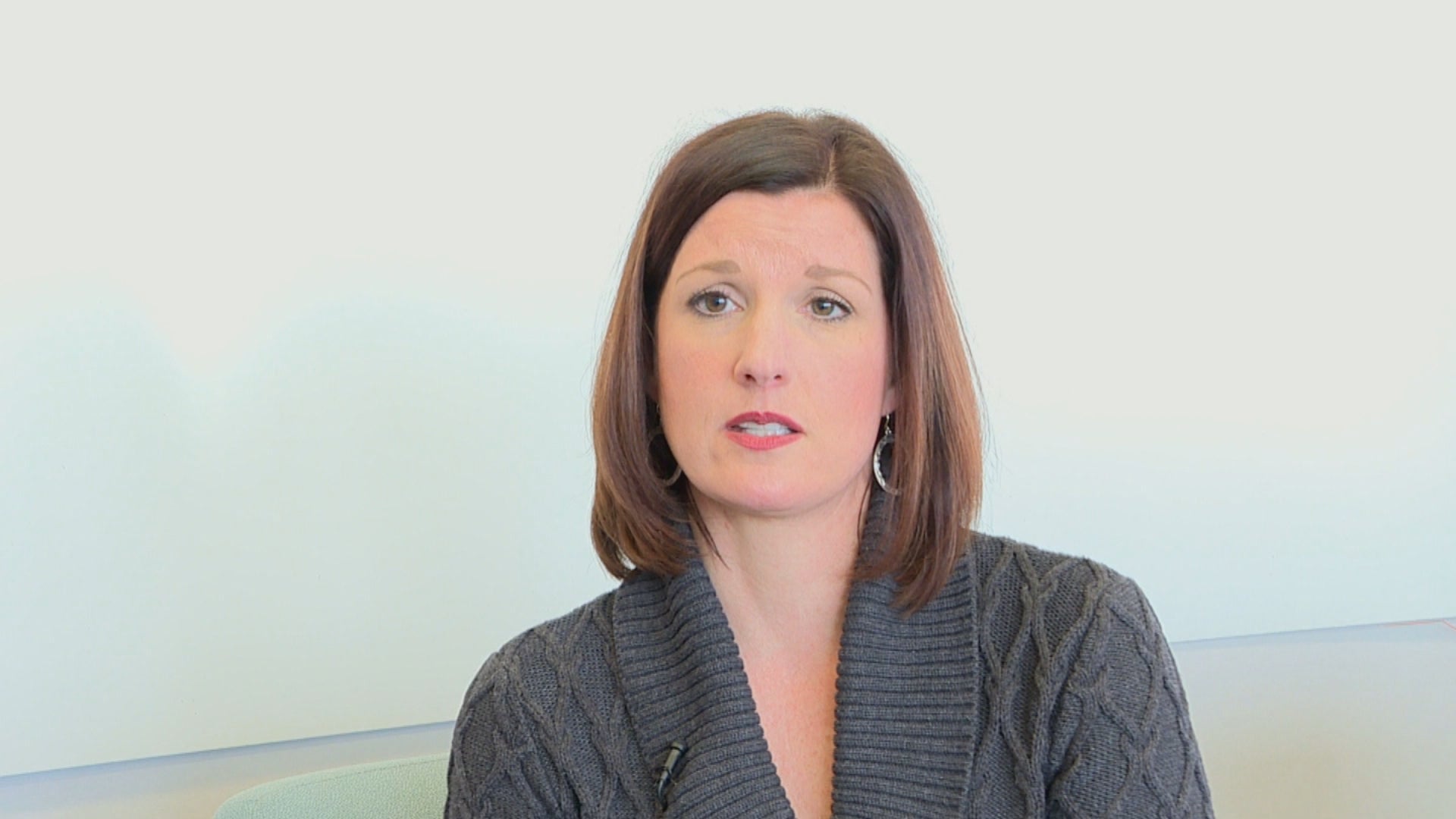 INDIANAPOLIS (WISH) — As the 2020 Census nears, an Indianapolis group wants to ensure everyone is included, including minority groups that run the risk of undercounting.

Count Me INdy is taking steps to make sure that doesn’t happen.

Concern about the census count has prompted hashtags that include #BlackAndBrownCount and #WeVoteWeCount.

According to the U.S. Census, racial minority groups tend to fall under the “hard to count” category.

Count Me INdy representatives said they hope the diverse makeup of its Complete Count Committee helps change that.

Indianapolis has seen a lot of change in the last decade and the U.S. Census is gearing up to find out just how much.

“The census was started in 1790, and it’s actually in the Constitution that we count every single resident in the United States,” said Emily Mack with the Indianapolis Department of Metropolitan Development.

Separate from the U.S. census, Count Me INdy operates under the city’s Department of Metropolitan Development.

“One of our main goals with the 2020 census is to really encourage people to self-respond,” said Mack. “So that means to take the initiative to respond to that 2020 census.”

In March, census forms will start being mailed out to start the count. But this go around, some fear there could be a major undercount, particularly in those hard-to-count communities, which include racial ethnic minorities, LGBTQ+, and those angry with or distrusting of government.

“We’ve really developed certain strategies and tools to help break down those barriers and reach those communities and populations,” she said.

The Complete Count Committee is partnering with a variety of groups, including the Immigrant Welcome Center, Burmese American Institute, The Urban League and La Plaza, to help ensure and accurate count.

It’s important that those hard-to-count groups are counted because the results help determine how funds are used for education, housing and Medicaid. The results also helps determine where district lines are drawn for legislature, city council and school boards.

Count Me INdy in the next few weeks will be releasing dates and locations where you’ll be able to get help filling out census forms by mail on online.