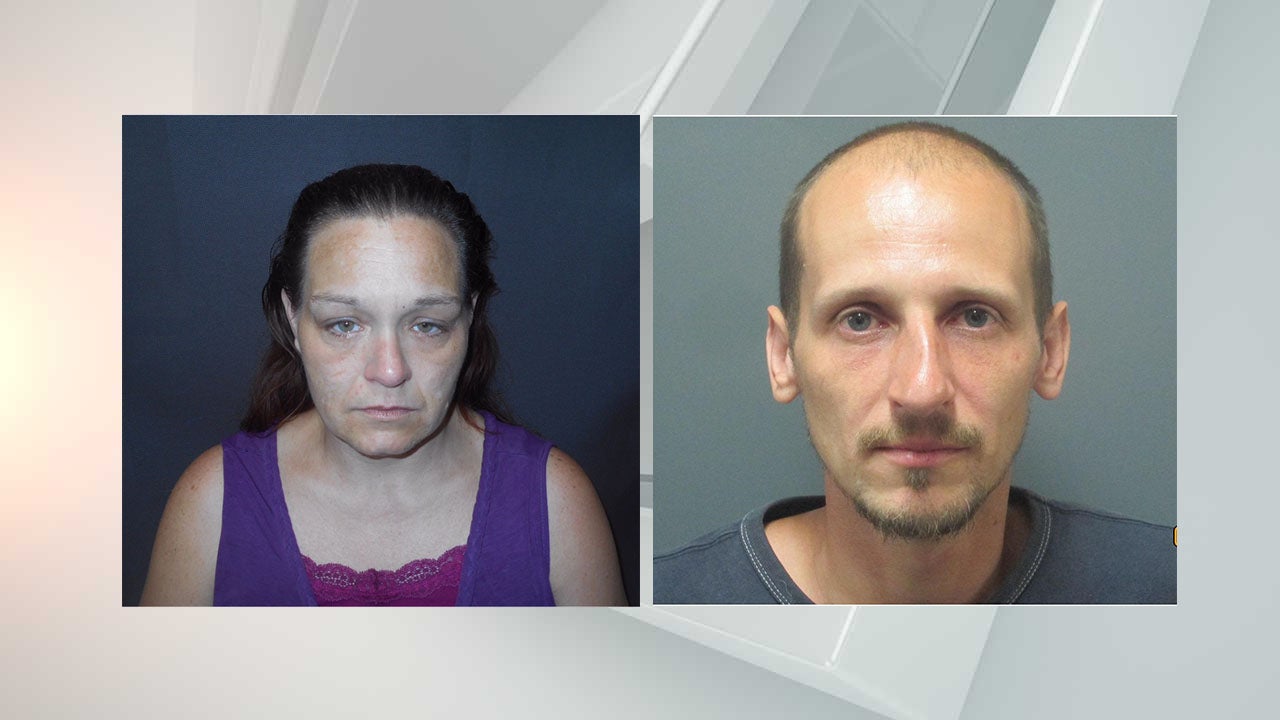 Danny Wilson Jr. and Renee Huffines, both 40, were arrested Wednesday after a body was found in a Sullivan County home Tuesday.

Authorities discovered the body after issuing a search warrant.

Following an autopsy, which was conducted Wednesday morning, authorities determined the victim had been murdered.

The identity and age of the victim have not been released at this time.