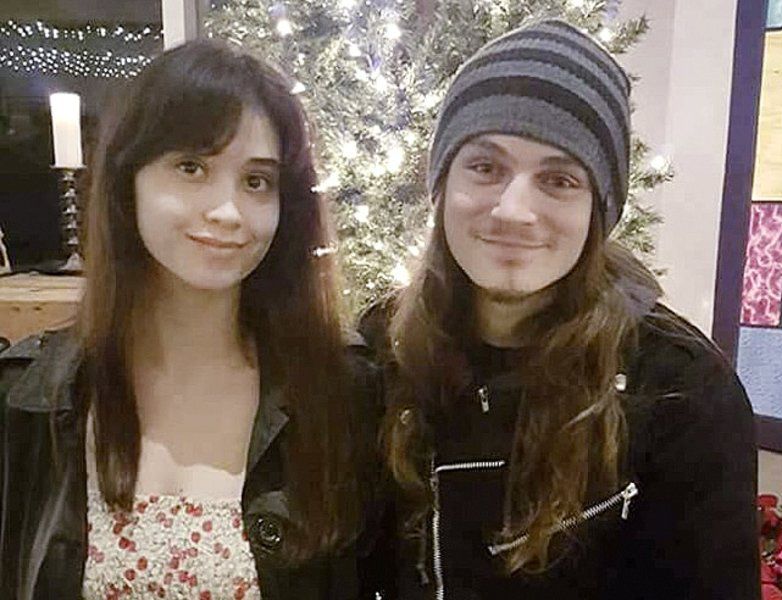 In a news conference at Lapel Town Hall on Thursday night, Sheriff Scott Mellinger said one assumption is it’s a murder-suicide, but added that the sheriff’s department did not have other possible avenues to consider at this time.

The Indianapolis couple last seen Dec. 17 — 22-year-old Heavan Henderson and her boyfriend, 23-year old Jeremy Danowski — grew up in the Lapel area. Their car was found Dec. 18 in a Lapel park with a receipt for a gun purchase from an Indianapolis store.

“The question in these cases every time comes down to why, and I don’t think anyone can make an accurate guess on what was going on in one or both of these two young persons’ minds,” Mellinger said at the news conference.

A news release from the sheriff’s department said, “From all appearances the couple could have been there since the time they were reported missing. There is no indication at this point that any other person might have been involved.”