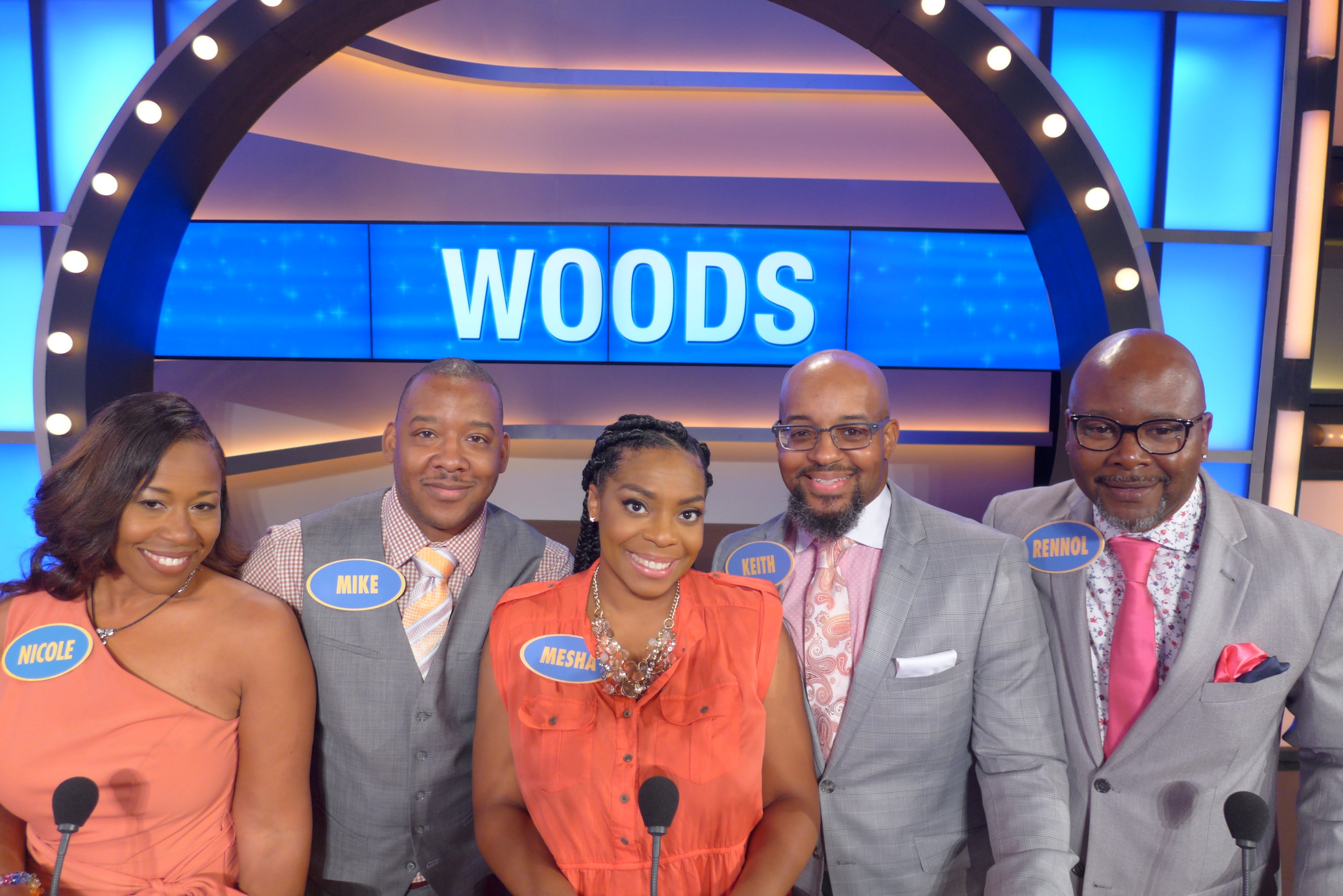 INDIANAPOLIS (WISH) — The Woods family of Indianapolis will be competing on Family Feud Monday against the Shieve family from Slinger, Wisconsin, who are seeking their third consecutive victory.

This isn’t the Woods family’s first go-around on the long-running, popular family-oriented game show: they first appeared on Family Feud on an episode that debuted on Friday, February 19, 2016 to compete against the Suthar family.

The Woods family was flown out to Los Angeles, California in July 2018 to continue the journey they began in the summer of 2015.

Family Feud is a fast-paced game show that pits two families against one another in a contest to name the most popular responses to survey-type questions posed to 100 people. Since its premiere in 1976, Family Feud has been a lively part of the television game show landscape. “The Feud,” as it quickly became known to ardent fans, has hosted thousands upon thousands of contestants.