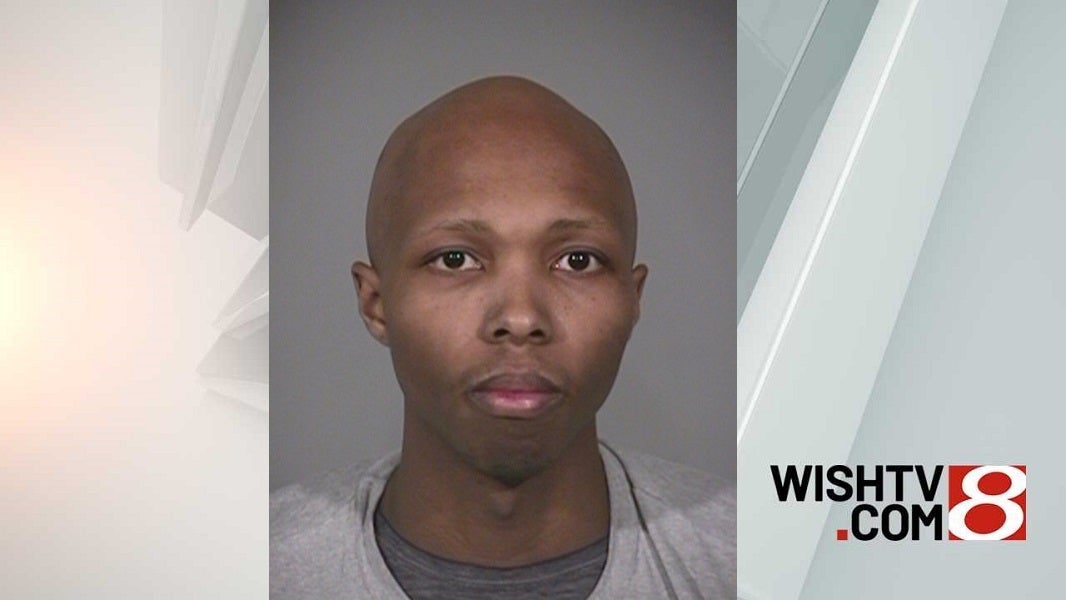 INDIANAPOLIS (WISH) — A 27-year-old Indianapolis man was arrested Friday in connection to as many as 20 arson cases on the city’s southwest side.

The Wayne Township Fire Department on Saturday evening said the department’s fire investigators worked with other fire departments, IMPD and the ATF to arrest Gray.

The investigation began on Sept. 17, 2019, when a person was seen lighting a fire on Ironton Street as firefighters put out a different fire on Lyons Avenue in the Mars Hill neighborhood. Investigators obtained video of a person matching the description of that person at eight fires over three months following the incident on Ironton. Those fires involved both vacant and occupied homes, Wayne Township said Saturday.

A press conference is scheduled for 10 a.m. Monday to discuss the investigation and arrest, Wayne Township said.