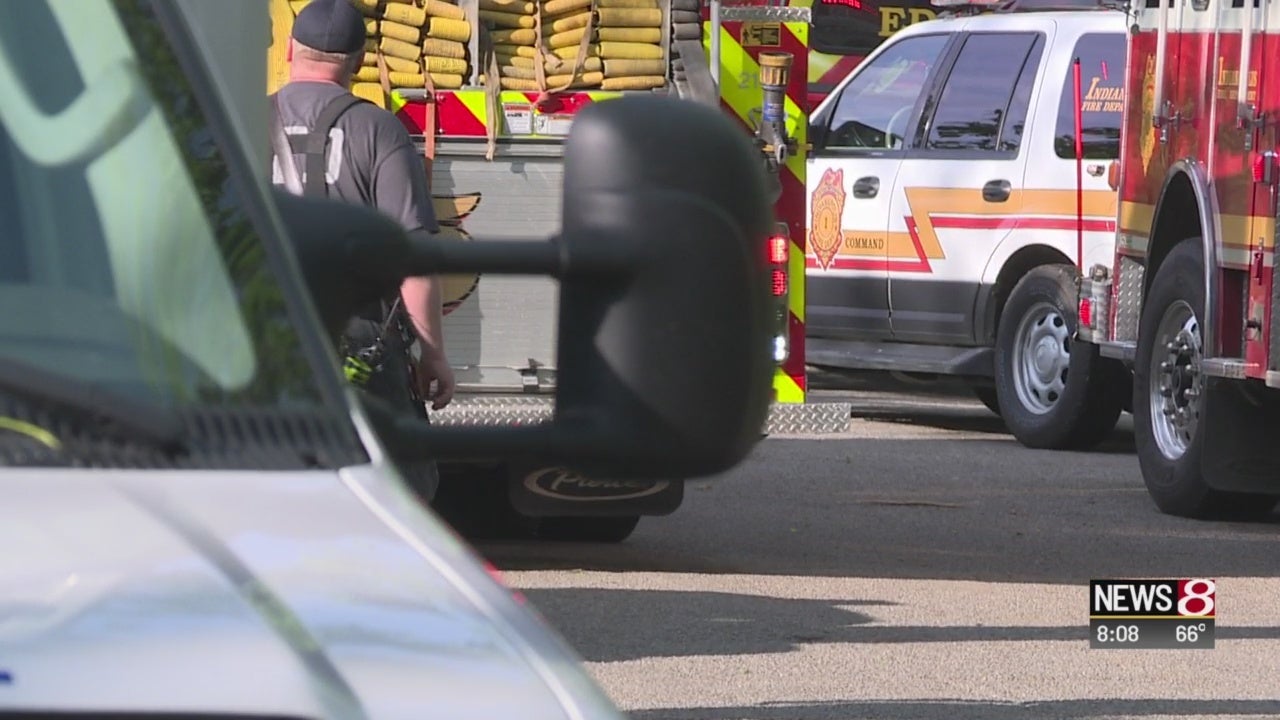 INDIANAPOLIS (WISH) – The search will continue today for the man that went missing in the White River on Saturday, May 25.

That man has been identified as Terrance Williams, 52, of Indianapolis.

Two witnesses were the last to see Williams Saturday evening around 5:45 p.m.

They told investigators with the Indianapolis Fire Department they were taking a selfie when they saw Williams’ canoe flip over in the background of their picture.

They say when they turned around they saw Williams struggling to swim, before slipping underneath the water.

Rita Reith, the spokesperson for the Indianapolis Fire Department, described the scary moments from their point of view.

“They said that he was trying to swim pretty vigorously,”  Reith said. “They actually yelled out to him and he acknowledged them. “

They say he never resurfaced.

Williams’ canoe and lifejackets were recovered just south of the 16th Street dam.

Divers searched for him over the weekend but had to call off the search temporarily because of dangerously fast currents.

Indiana Conservation officers will use sonar equipment, an underwater camera and other methods to attempt to locate Williams.

The search will be concentrated between the 16th Street dam and Lake Indy boat ramp.