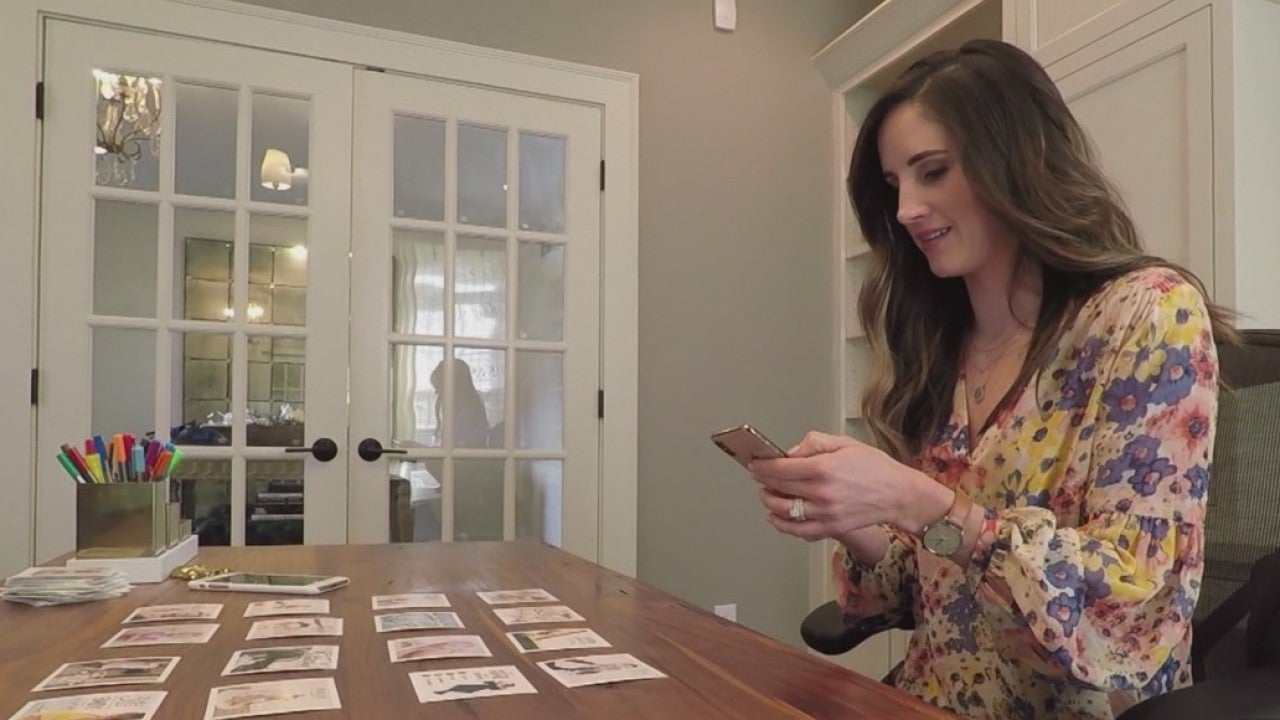 INDIANAPOLIS (WISH) — An app that grew from an Indianapolis mom’s frustrations has been featured twice in two weeks by tech giant Apple.

The company is celebrating International Women’s Month all March by putting a spotlight on women changing up the tech game.

Carrie Griffith founded photo-sharing app Little Nugget in 2016 to give busy moms an easy way to spruce up, organize and share photos of their kids.

As a mother of two, Griffith wanted to solve the problem of having too many photos of her newborn to share and not enough time to share them.

“I had this idea of being able to capture her whole life just from my phone, so I started concepting actually in PowerPoint,” Griffith said.

Griffith said she doesn’t have a technical background as as a solo founder, she was met with challenges.

“I attended every seminar I could on tech and tech startups so I could really understand the landscape and then I found some great mentors,” she said.

Three years after its launch, Little Nugget has 165,000 paid downloads and a nearly five-star rating in the app store.

Last week Little Nugget was featured as the tech giant’s app of the day and this week Carrie is featured in the store’s “Meet The Developer” section.

“I was in disbelief. It’s so hard to be featured in the app store,” Griffith said.

The attention from Apple has been great for marketing, and as far as her bottom line, Griffith said she saw a “400 percent increase in the downloads that day.”

Griffith said she wants Little Nugget to grow and plans to seek funding this year.

Jackie Troy, director of the Central Indiana Women’s Business Center, said now is a great time for women to find investors — they just need to know where to look.

“Investors don’t necessarily have signs flashing saying, ‘We’re (venture capitalists), but if you do the right research — if you figure out — there are databases that exist but also through networking,” said Troy.

Griffith hopes her story inspires other women: “This is something that they can do as well. If they have a dream, if they have an idea, they just have to work hard at it.”