INDIANAPOLIS (AP) – Officials say repairs to the Soldiers and Sailors Monument in downtown Indianapolis won’t be done before this May’s Indianapolis 500 activities.

Crews repairing and restoring bronze artwork and limestone components of the downtown landmark are set to wrap up in late August, three months later than the project’s original completion date.

Goodwin says that while costly scaffolding is in place, crews should do as much restoration as possible to help delay the need for future work. 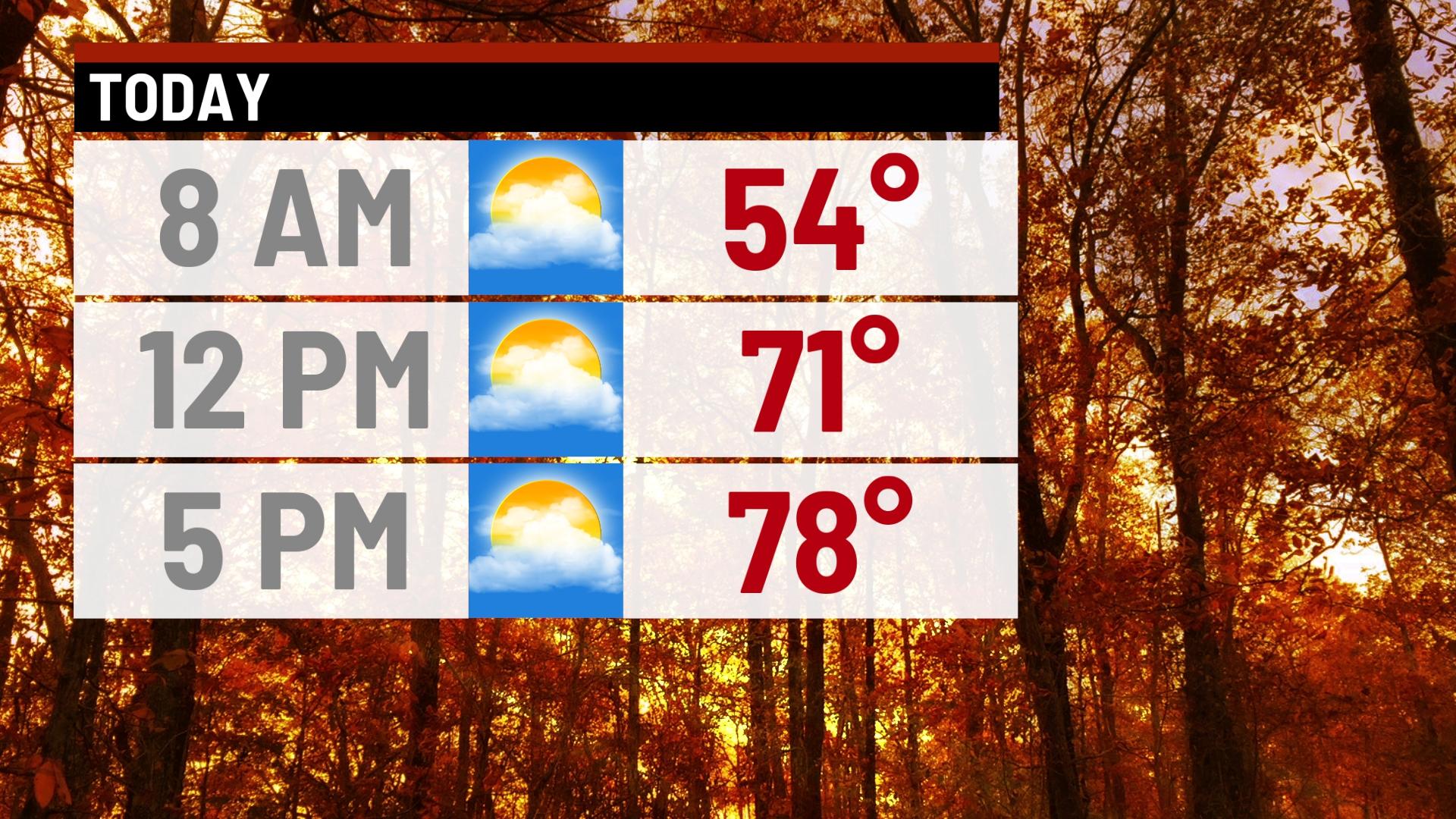