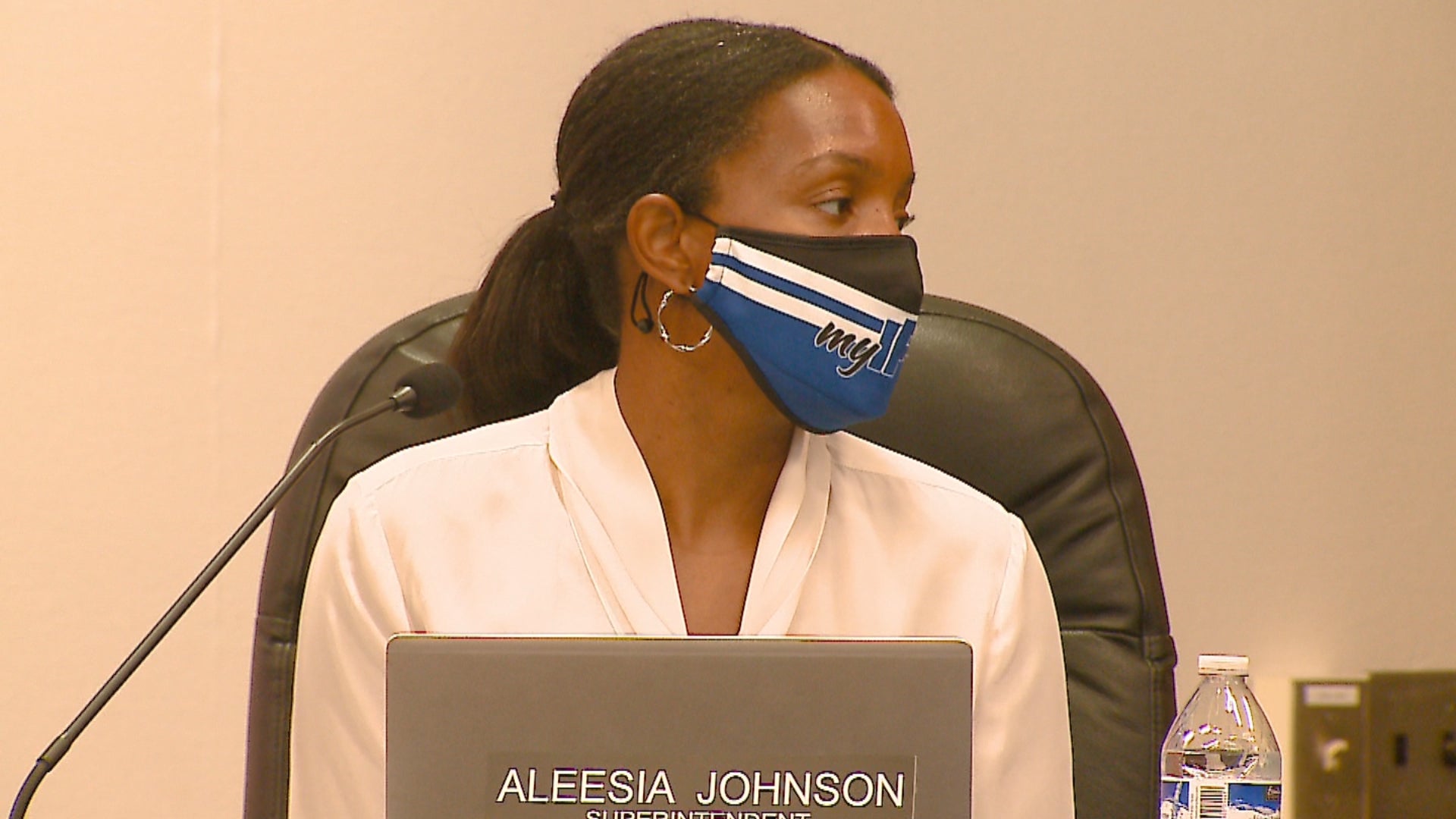 INDIANAPOLIS (WISH) — Leaders of Indianapolis Public Schools are taking serious steps to ensure racial equity in their schools. During Thursday’s board meeting, the district announced every school would undergo a series of audits in an effort to stop unfair treatment of minority students.

The audits will be conducted through an organization called Promise 54, and will find and eliminate gaps in education.

IPS is also now requiring every staff member go through racial equity training, this was always offered at the schools but was never mandatory in the past.

Racial Equity Director Patricia Payne said the district had to admit fault before it could move forward.

“Anybody that touches the life of a child in our school district, if they understand why all this happened in the first place and how long ago it intentionally happened, then we can begin alleviating negative assumptions about the children they are teaching,” said Payne.

The plans come two months after the district announced it was adopting both a racial equity and Black Lives Matter policy.