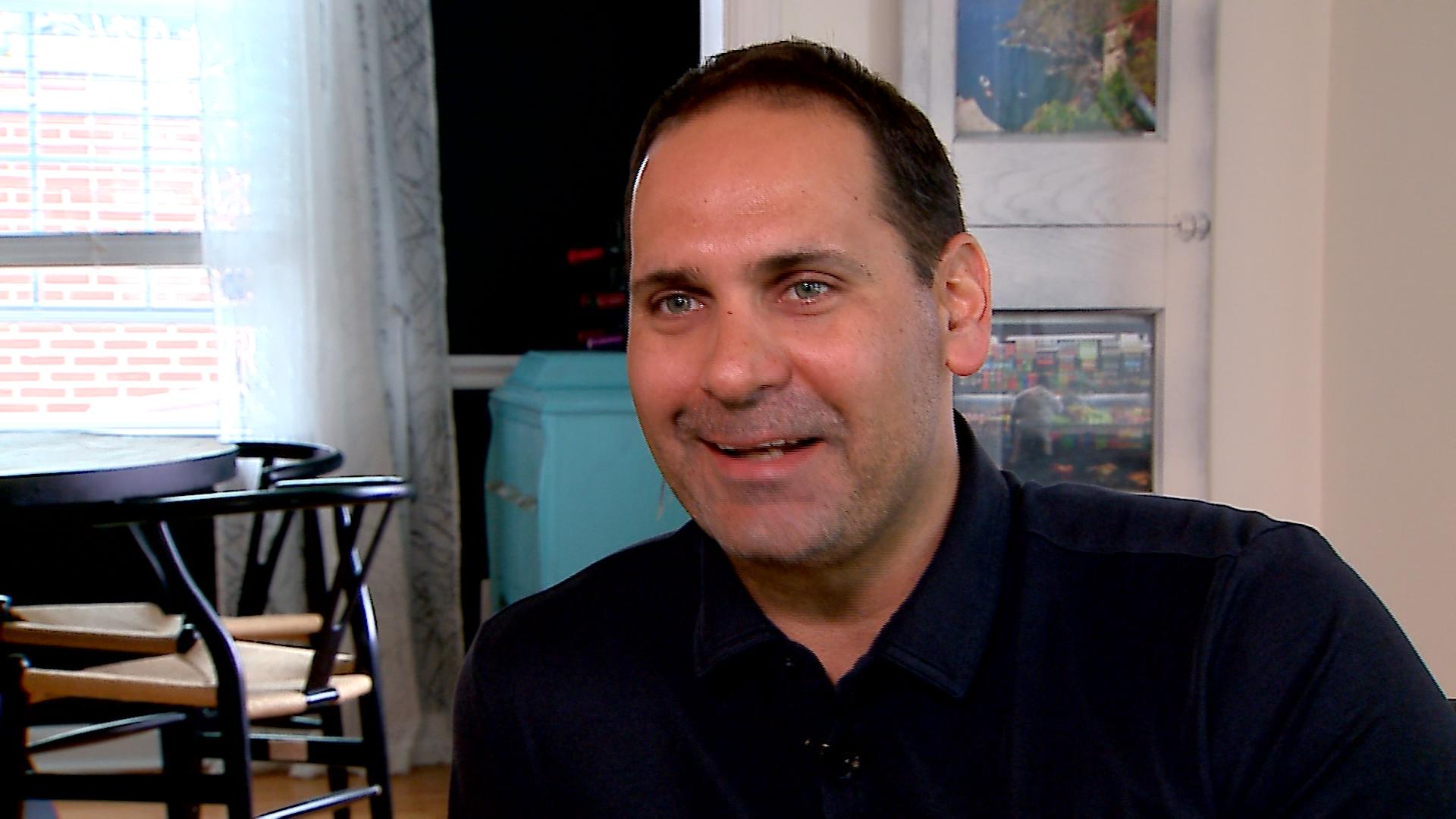 INDIANAPOLIS (WISH) – Big Ten and Big East basketball fans have seen him on the sidelines. Agree or disagree with him, Bo Boroski isn’t phased by boo birds.

“There’s an expectation that opinions are going to be given. You need to be thick-skinned,” said Boroski.

The NCAA referee just reached a milestone in his career; officiating a Final Four game last week in Minneapolis.

To put that into perspective, there are roughly 1,000 registered Division 1 officials. The NCAA chooses the best 100 for the Big Dance. As teams survive and advance, so do referees. 10 are chosen for the Final Four. After 19 years in the business, Boroski got his one shining moment.

“The emotions associated with that moment, walking up 32 minutes before the game. I can’t even describe it,” said Boroski.

It all started for Boroski at the age 22. The Hoosier transplant loved the game of basketball. That love has allowed him to officiate some of the biggest moments in college hoops. However, the job still presents its taxing moments.

“10/10 coaches would agree that consistency is the most important part of what we do. So if you can get through a game with between four to seven mistakes, you’ve done a pretty good job,” said Boroski.

Not only can officiating cause mental exhaustion, it can be physically taxing. Watch out for the bodies!

“I’ve been knocked down several times this year. I’m deceptively slow when it comes to speed,” said Boroski with a smile. “I don’t get out of the way very often!”

Like the coaches and players he officiates, Boroski has another career goal.

“Another Final Four. That’s the next goal. You get a taste of that, you just want it more,” said Boroski.

Atlanta, Boroski is ready to take your call.

by: Annessa Chumbley / 17 mins ago