Indianapolis sees a boom in business thanks to college basketball 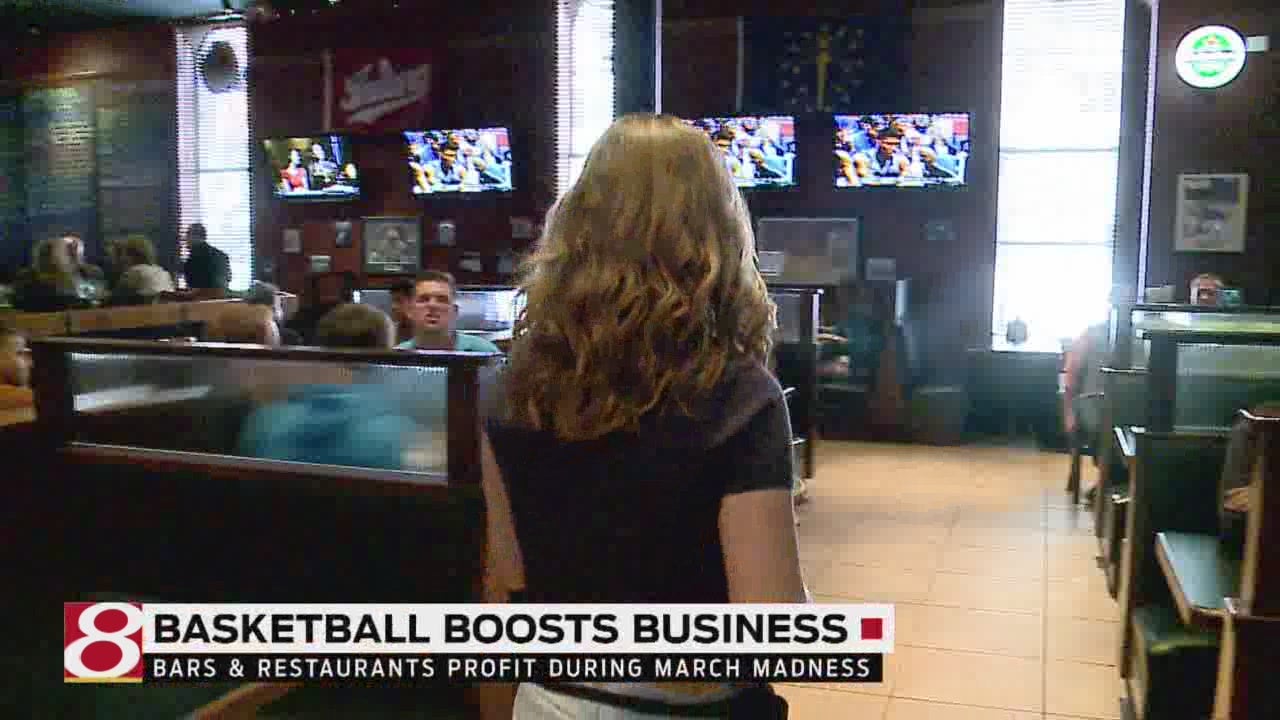 INDIANAPOLIS (WISH) – March madness is a big time for basketball and it also a big for some Indianapolis businesses.

Kilroy’s Bar and Grill said that around tournament time they see double the number of customers. They have prepared for even larger crowds when Indianapolis hosts the Final Four tournament.

“Fortunately we’ve had a taste of it. We know what to expect. We have to do daily deliveries because there’s just so much business that the building is not big enough, but it’s a great time,” said Jade Abel, Kilroy’s general manager.

Kilroy’s Bar and Grill is expected to host a block party the final weekend of the tournament. The party will begin on Friday and will end on Monday after the championship game.