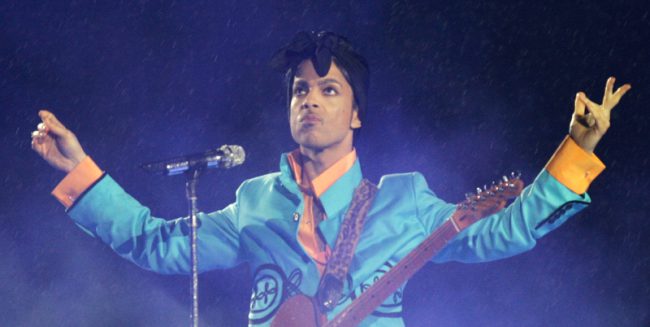 INDIANAPOLIS (AP) – The Indianapolis Symphony Orchestra plans to pay tribute to Prince this fall with a special concert showcasing some of the late artist’s greatest hits.

“The Music of Prince” tribute concert will include performances of “Purple Rain,” ”Little Red Corvette” and “When Doves Cry.” The Indianapolis symphony says it’ll be one of the first symphonies to present a concert honoring Prince.

The 57-year-old singer, songwriter, arranger and instrumentalist died April 21 of an accidental drug overdose at his Minnesota home.