Indianapolis woman dies after hit by train in Ingalls 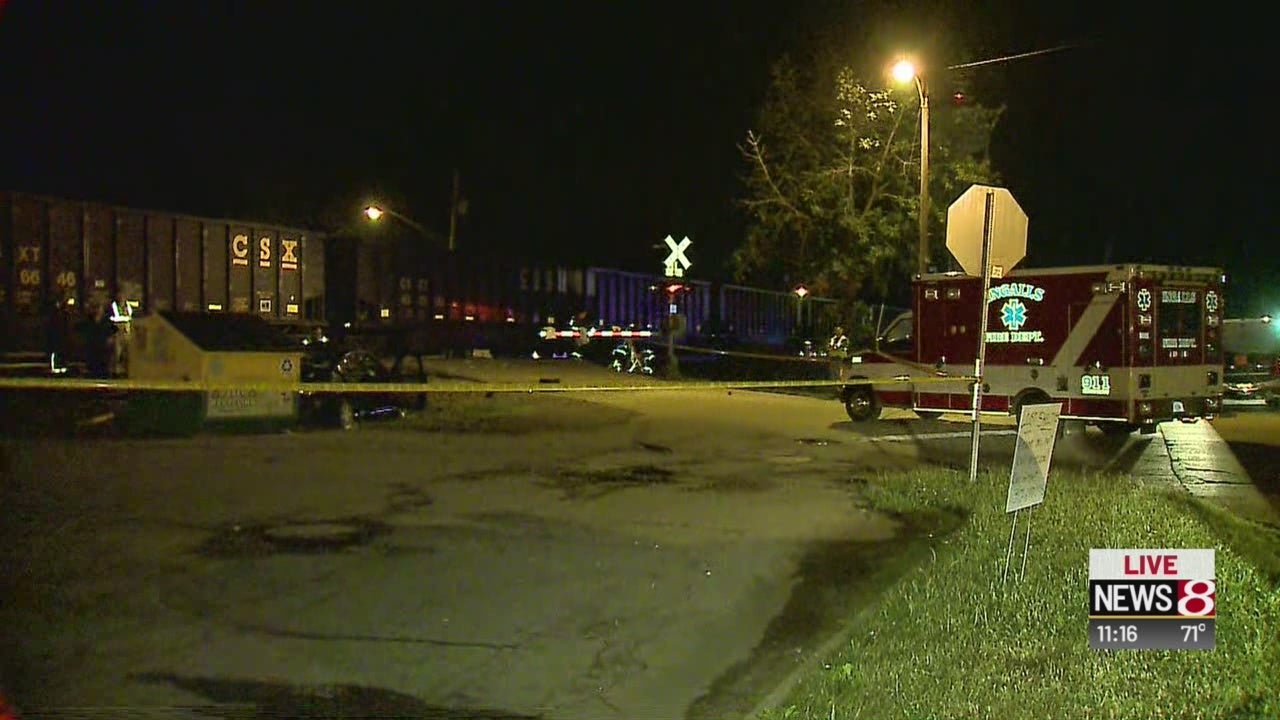 INGALLS, Ind. (WISH/AP) — The woman who died when she was hit by a train Wednesday night was identified as a 30-year-old Indianapolis woman.

The Madison County Sheriff’s Department says 30-year-old Amber Louise Kates died shortly before 9 p.m. Wednesday at a crossing in the town of Ingalls, about 8 miles northeast of Indianapolis.

The train hit the woman’s car at the intersection of Alfonte and Broadway streets just before 8:50 p.m.

Witnesses told officials the woman’s vehicle got stuck on the tracks after she tried to drive around the crossing gate. The woman was then struck by the train after she got out of the vehicle as she tried to get to safety.

Officials with the Madison County Serious Injury and Fatality Investigation Team were investigating the crash.

The stopped train blocked all the crossings in town until the scene was cleared.