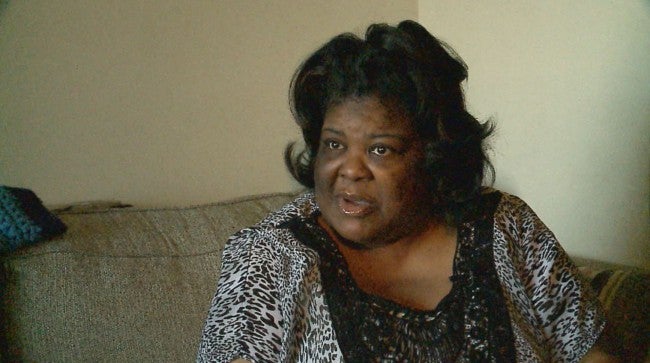 In fact, she has several hundred more dollars.

The Indianapolis woman got more than $500 after getting an unexpected phone call.

“My cousin lives out of town and apparently he looked into it and he called me and said, ‘You know you have unclaimed money?!’”

Pennyfeather’s cousin saw Yolanda’s named listed on the unclaimed money website. It turned out she had money leftover from former places of employment.

“The money went to an address where I no longer live,” Pennyfeather said.

Yolanda said she had to fill out some paperwork to verify her identity and exactly three months later a check for the unclaimed money was mailed to her current address. She’s not alone.

Tanya Hand of Fishers said she also got some unclaimed money 91 days after filling out paperwork. Hand said she got about $850 that belonged to her father who passed away.

Hand said, “It’s kind of exciting, you know, that there’s actually money out there.”

Pennyfeather said she also got unclaimed money that belonged to her late husband. Her mother, Christine Thomas, quickly checked to see if her name was on the list.

“I did not hesitate to check it out,” Thomas said.

However, Thomas did not find her name on the unclaimed money website.

“That’s okay. I was glad [for Yolanda] because to get a few extra pennies is exciting. It’s very exciting.”

Yolanda bought a freezer with some of the money. She also bought some much needed items for her 15-year-old granddaughter who lives with her.

“She always needs something,” Pennyfeather said.

One call led to hundreds of dollars for Pennyfeather. Now, she’s paying it forward by telling others.

“I don’t know how long the list is, but I would tell anyone to look into it.” Pennyfeather added, “If you do have something then you will get it. If you don’t you haven’t lost anything.”

Click here to find out if you have any unclaimed money.