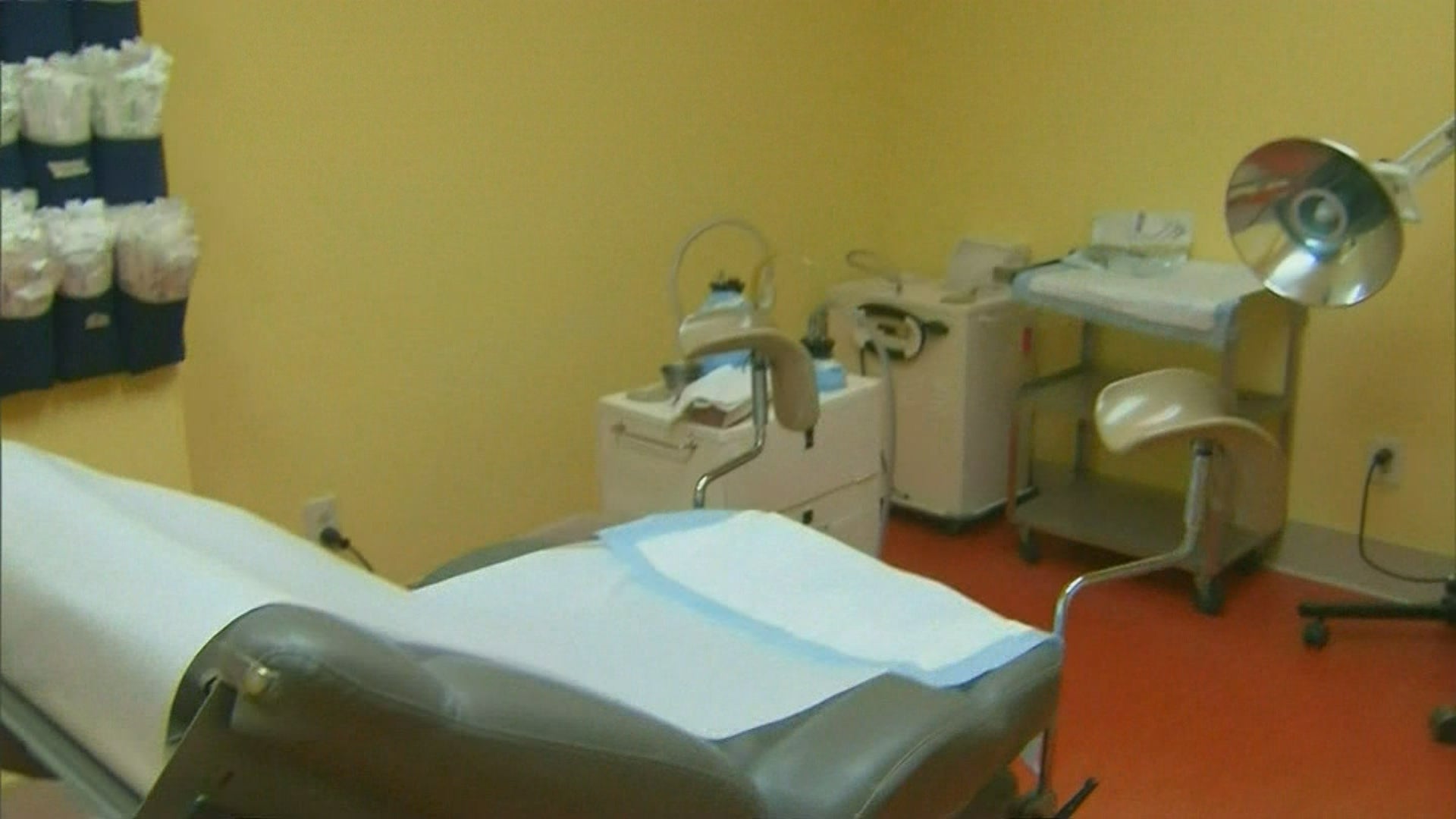 INDIANAPOLIS (WISH) — Hoosiers are reacting to Alabama’s new abortion law, which makes the procedure illegal in almost all circumstances.

Many wonder what that Alabama law might mean for Indiana’s newest abortion law.

On Friday afternoon, Reimann and her friends were talking about Alabama’s new law, which takes effect in November. It could have doctors facing up to 99 years in prison for performing an abortion in the state in almost all circumstances.

“The evidence for life at conception is becoming more and more undeniable,” said Marcia Vaillancourt, who also describes herself as “pro-life.”

However, Jane Henegar, executive director of the American Civil Liberties Union of Indiana, said, the new Alabama law is “a direct assault on the Roe v. Wade decision that established that a woman has a right to choose, previability, how her pregnancy proceeds.”

Just weeks ago, Indiana Gov. Eric Holcomb signed a bill into law that bans dilation and evacuation abortions during or after the second trimester unless it’s to prevent serious health risks to the mother or to save the mother’s life.

“I was happy to hear it,”  Vaillancourt said about Indiana’s law that takes effect July 1. “And I do think that it’s just the first step.”

“Shame on politicians, shame on our legislators, for seeking to confuse people about this procedure, about its safety.” Henegar said.

The ACLU of Indiana is suing the state of Indiana to ask the court to stop the law before it takes effect.

However, Reimann said she believes Indiana’s new law doesn’t go far enough. “I think Georgia, Alabama and Missouri are actually ahead of Indiana on this. I think we need to catch up with them a little bit.”

Democratic presidential candidates on Wednesday condemned Alabama’s approval of a ban on nearly all abortions, warning that it portends a larger offensive by conservatives around the country to undermine the landmark Roe v. Wade decision.

Ohio in April banned abortions after a detectable heartbeat.

Georgia has passed a law similar to Alabama’s this week.

Missouri’s House and Senate on Friday passed a prohibition on abortions after eight weeks of pregnancy, and it awaits action from Republican Gov. Mike Parson said.

One note on Indiana’s new law: It differs from a 2016 law signed by then-Gov. Mike Pence. The 2016 law banned abortion because of  gender, race or disabilities such as Down syndrome. Federal judges have so far blocked that law, and the Supreme Court is considering whether to hear the case.