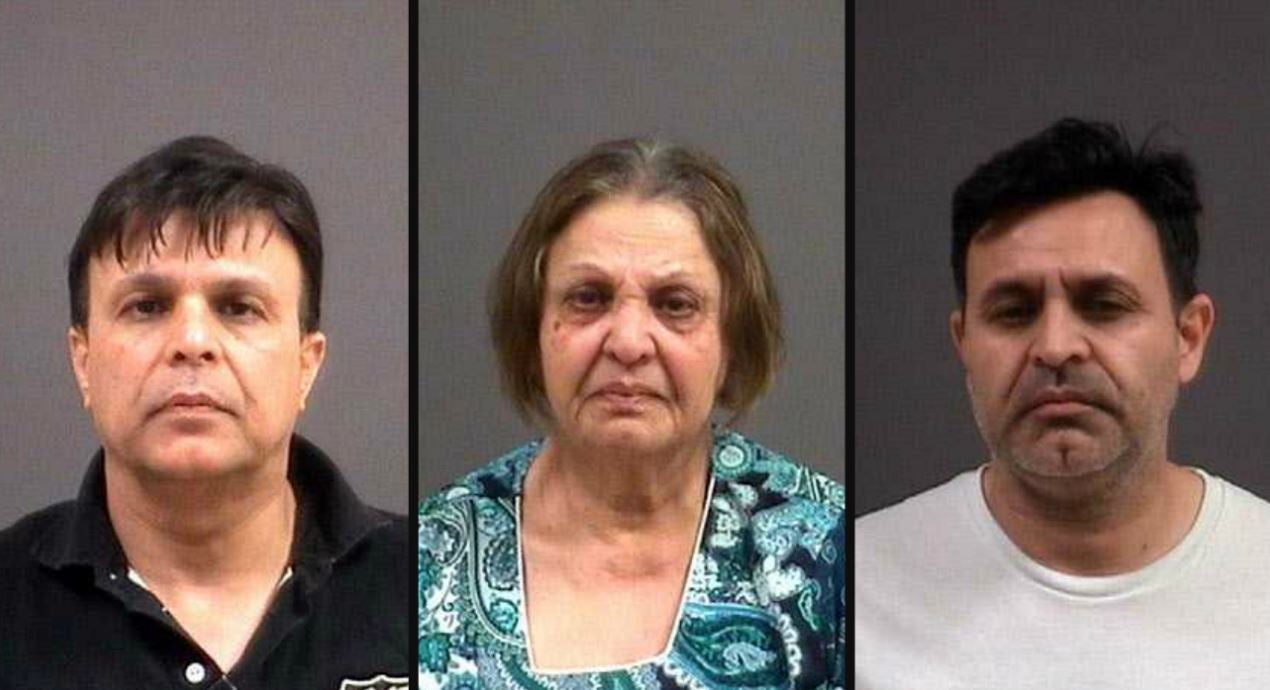 MIDLOTHIAN, Va. (WRIC) — Three family members from Midlothian, Virginia were indicted in federal court last week for allegedly using coercive measures to hold a woman against her will and work under unbearable conditions in their home for 12 years.

According to a release from the U.S. Department of Justice, the indictment claims that three family members “conspired to force” a woman to clean their home and provide services from March 2002 until August 2014.

Zahida Aman and her sons, Mohammed Naumann Chaudhri and Mohammed Rehan Chaudhri, have been charged with conspiracy, forced labor and document servitude. The victim, who had been the wife of another of Aman’s son, was forced to complete various tasks, including clean the home, paint the house and mow the lawn.

The indictment also claims that the defendants subjected the victim by using various measures: withholding food from her, restricting her communication with others, confiscating her immigration and identification documents, and physical, psychological and verbal abuse.

If found guilty, the defendants could face up to 20 years in prison and mandatory restitution. The FBI’s Richmond Division is investigating the case.