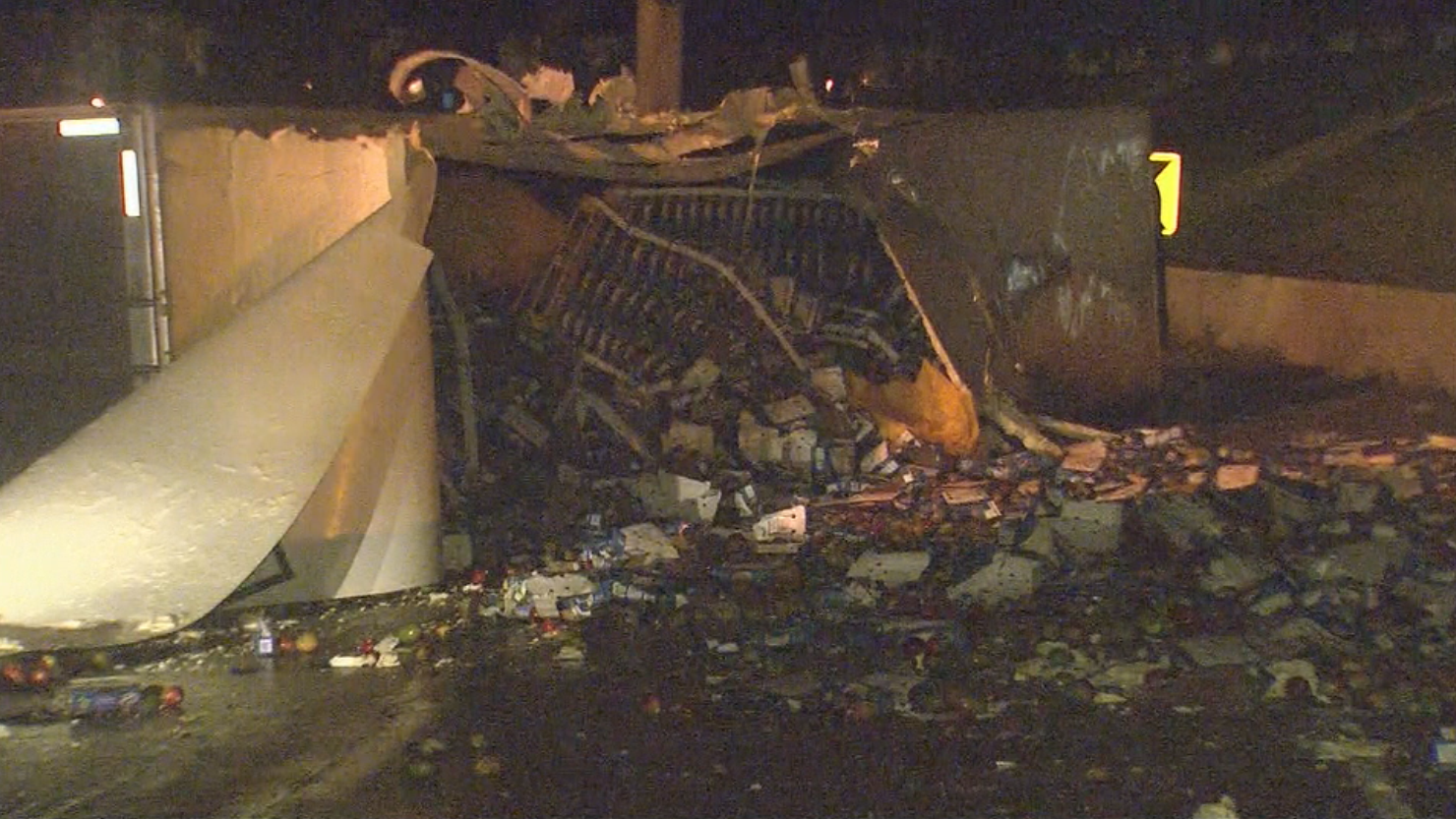 INDIANAPOLIS (WISH) – The Indiana Department of Transportation is working to cut down on the number of crashes near several interstate ramps.

Wednesday morning, a semi truck carrying thousands of mangoes crashed on the ramp near from Interstate 70 west to Interstate 65 south, known as the North Split.

Tuesday morning, another semi truck crashed into a wall located at that same area.

Will Wingfield with INDOT said, “On a routine basis we look at crashes that have occurred the state highway network and we work to identify those areas that have high crash rates.’

Wingfield said, “Once we have those in place for for a few months or a year then we’ll take another look at it and determine if that has reduced crashes at that location and if so then potentially use that information to try to reduce crashes across our entire network.”