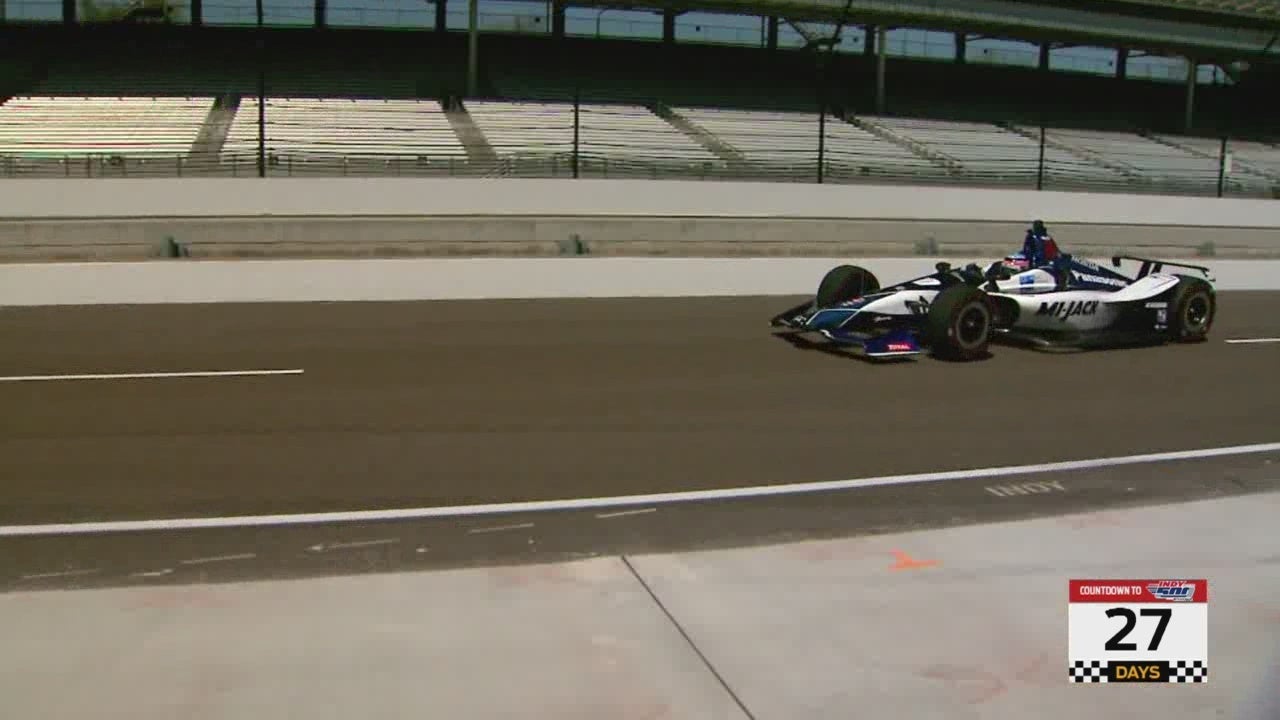 Test runs started Monday ahead of the 102nd running of the Indianapolis 500. More than 20 drivers joined in to get a feel for the new IndyCar aero kits, and dozens of fans watched from Turn Two.

IMS President Doug Boles said he spent most of his afternoon watching with the fans.

“I love more than anything when a grandma or grandpa or a parent brings their kids out and they’re introducing kids to it,” Boles said. “You know, the race is just so much more than a race. It’s an experience, especially a Hoosier epxerience that means quite a bit.”

Boles said IMS is rolling out two new security robots this year, complete with 360-degree cameras and a two-way voice command so the workers monitoring the robot can talk to fans and they can talk back. He said the machines will help especially with night time security.

It’s a new tool for an old race, one that Dan Skinner of Greenfield has only missed once since 1960. He plans to return for this year’s race May 27.

“I grew up with it. My dad took me here when I was 5 years old, and I’ve just always been coming back. It’s just something I’ve always loved,” Skinner said.

IMS will also be honoring the armed forces ahead of the 500. Active duty military personnel with a military ID will get in for free during qualifying weekend, May 19 and 20.