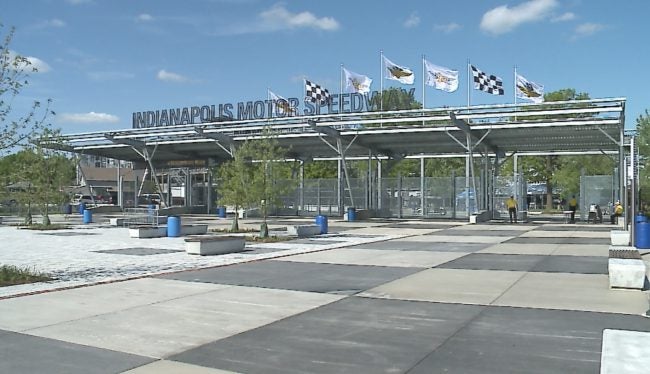 INDIANAPOLIS (WISH) – Indianapolis Motor Speedway officials announced that the local TV blackout has been lifted for this year’s Indianapolis 500.

In conjunction with the sellout, the long-standing practice of delaying the television broadcast in Indianapolis will be suspended for 2016.- Indianapolis Motor Speedway (@IMS) May 25, 2016

IMS announced that all of the suites, reserved seating and infield general admission tickets are sold out for the 100th running of the Indianapolis 500. They say it’s the first sellout in Indy 500 history.

Miles said there will be a way to accommodate people who didn’t buy general admission tickets but still have Snakepit passes and parking passes.

“We felt like if we kept selling, we might sell another 30,000+ tickets… we felt it was not appropriate,” Miles said.

Boles advised people to get there early, plan ahead and be patient.