Indy aims to ‘pass go’ in vote for new Monopoly

INDIANAPOLIS (WISH) – A new edition of the classic board game Monopoly could feature Indianapolis, but only if you vote for it.

Hasbro is teaming up with Buzzfeed to decide what U.S. cities should be featured in “Monopoly Here and Now.”

The special edition is one of several in honor of the game’s 80th anniversary. At the moment Indianapolis is one of five Midwest cities in the top ten. 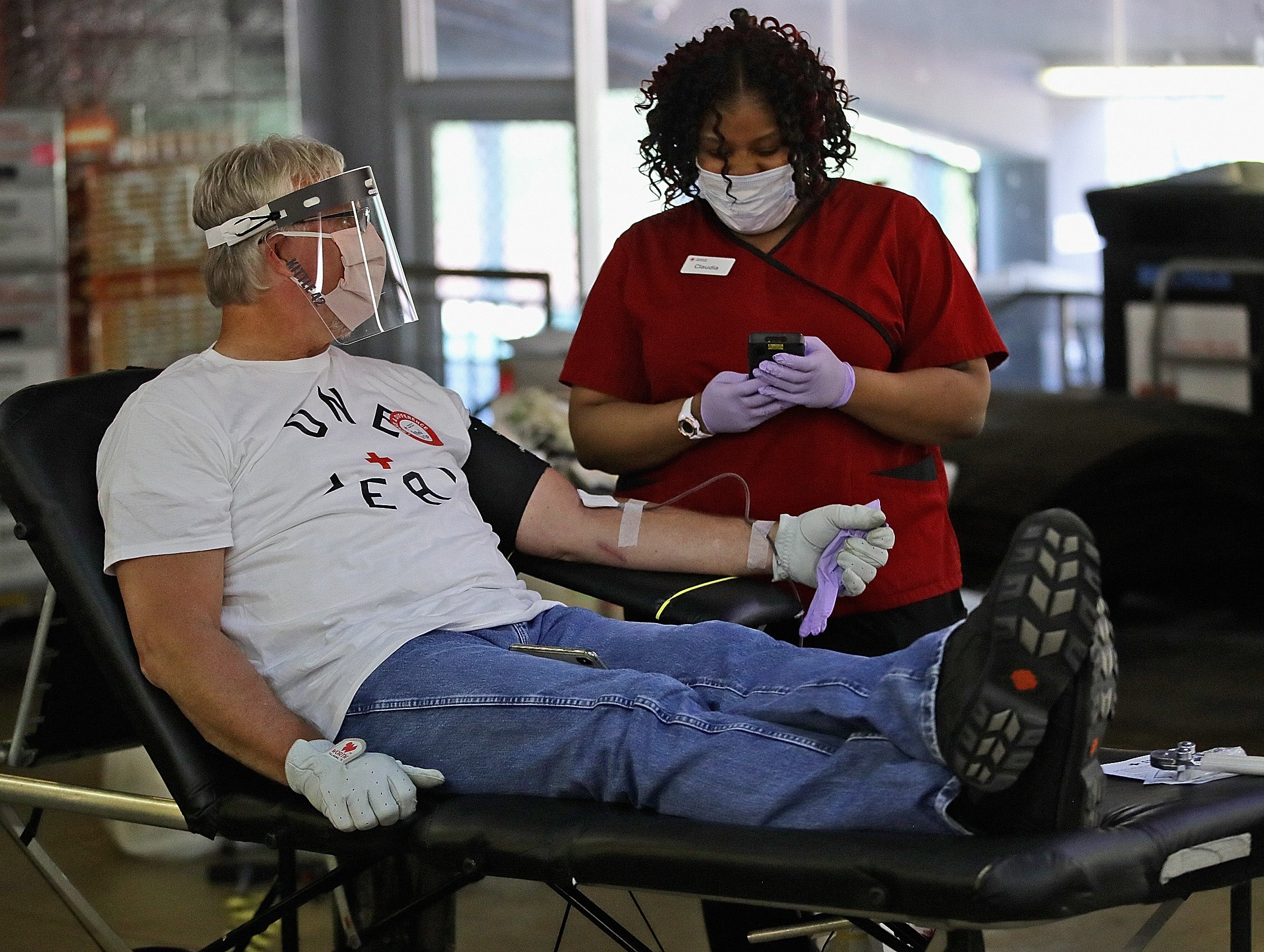