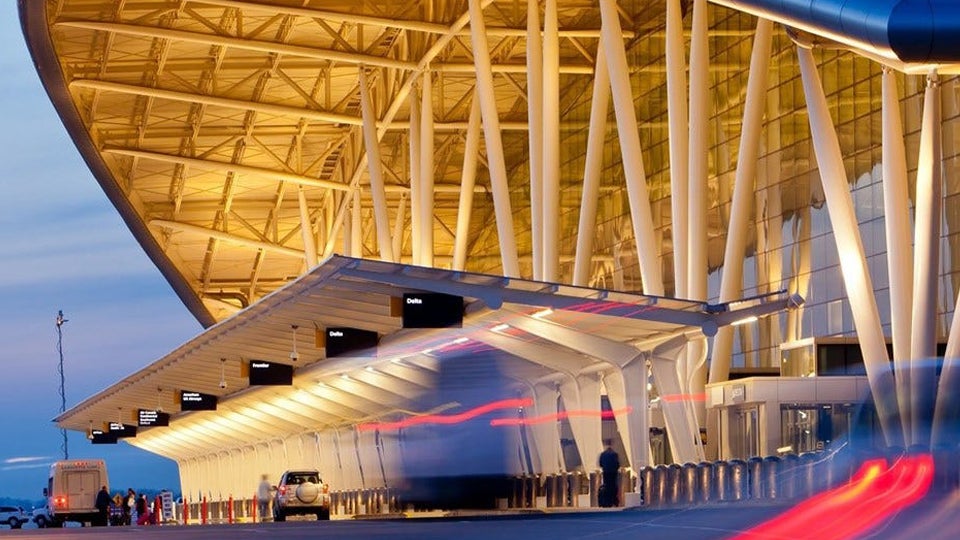 INDIANAPOLIS (Inside INdiana Business) — The Indianapolis International Airport has been awarded a $56 million grant from the Federal Aviation Administration, which the Indianapolis Airport Authority says is the largest single federal grant in its history. The money, which the authority says is the largest allotment in the U.S. during this round of funding, will be used for airfield improvements.

“It sounds more technical than sexy, but this project will invest significantly in improving the airfield as a public asset and is anticipated to create more than 2,700 construction jobs,” said Rodriguez. “This is the crown jewel among the collection of grants the IAA is set to receive.”

IAA says the Indy airport also will receive nearly $1 million from a total of $5.9 million allocated nationally to airports for Zero Emissions Vehicle grants. The IAA will use the funding to purchase two 25-foot electric shuttle buses and charging stations to enhance its existing fleet to 12 electric shuttle buses.

The airport authority says it also received two grants, one each for the Eagle Creek Airport and Indianapolis Metropolitan Airport totaling nearly $300,000. In total, the IAA received more than $71 million in FAA grants this year.