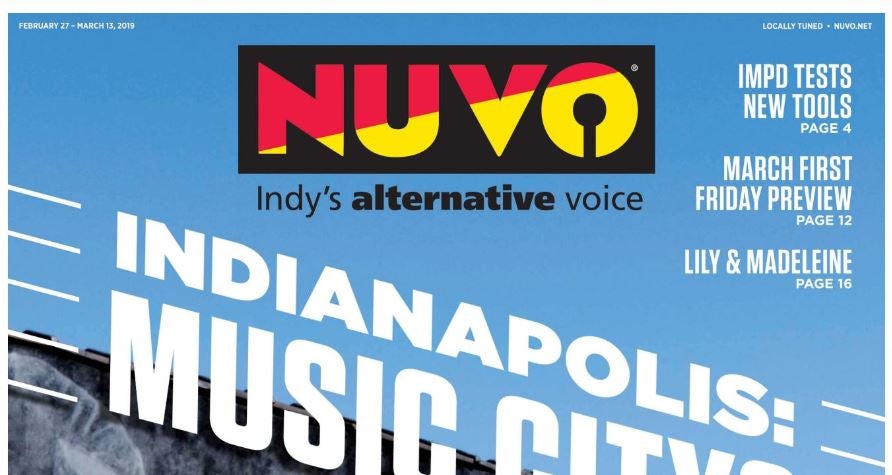 INDIANAPOLIS (WISH) — After 29 years, alternative Indianapolis newspaper NUVO has ceased printing, according to the paper’s editor.

Laura McPhee on Saturday morning announced on social media that the Wednesday edition of the paper, which had been a weekly but in November moved to biweekly issues, would be NUVO’s last issue and the staff’s last week of employment.

McPhee, who said she had worked at NUVO for 14 years, said plans were underway for the paper’s online presence “that will continue to provide local journalism under a new model.”

News 8 reached out to NUVO publisher Kevin McKinney for comment and on Saturday afternoon had not heard back.