Indianapolis among ‘Best 50 Cities for Starting a Business’ 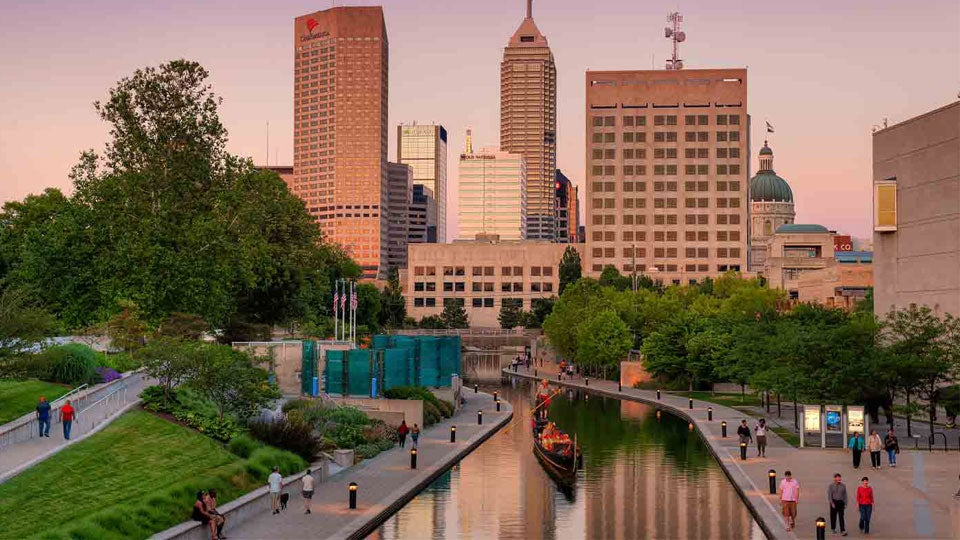 INDIANAPOLIS (Inside INdiana Business) – Inc. magazine has released its annual Surge Cities list, and Indianapolis has earned a spot on the list, which the publication calls a “guidebook of the best 50 cities in America for starting a business.”

The list was compiled from public data as well as analytics from the Inc. 5000 Fastest-growing Private Companies in America. Qualities like growth, opportunity, and innovation were also assessed, landing Indy in the 50th spot on the list.

Mike Langellier, president and CEO of TechPoint, a nonprofit accelerator for Indiana tech businesses, told the magazine the low cost of doing business is a major draw for the city.

However, Indy’s net business creation, job creation and population growth stands at only a moderate rate, which the magazine says could explain why the city dropped to last place from No. 25 last year.

Following Austin in the top spot on this year’s list was Salt Lake City; Durham, N.C.; Denver; and Boise, Idaho.

Find the full list of cities by clicking here.