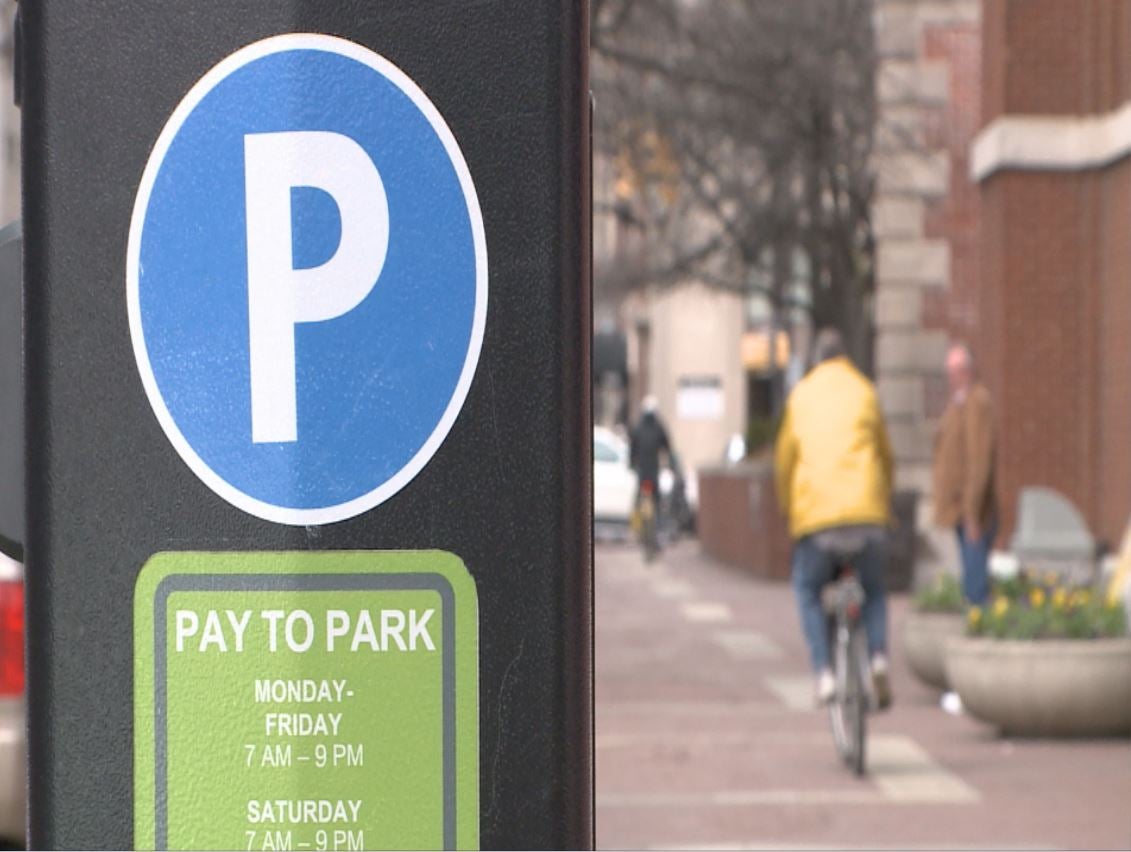 The meters are privately owned, so the city’s cut is just more than $3 million.

When compared to the $300,000 the parking meters brought in before being privatized, they city says it is happy with these numbers.

But at least one city county councilor says even $3 million isn’t enough.

The money from the meters is supposed to pay for road and sidewalk repairs in areas where the meters are located.

“The money that’s in that fund can be used to fund infrastructure projects in those zones,” said Scott Manning, the spokesman for the Indianapolis Department of Public Works

But some are questioning if that’s actually being done.

“When it comes to the streets and it comes to the sidewalks, I’ve had employees with more than one flat tire because of the potholes in the road,” said Kendall Lockwood, general manager for The Ball & Biscuit on Massachusetts Avenue.

Massachusetts Avenue is one of the busiest areas in all of Marion County and some say it generates more parking revenue than anywhere else, but Lockwood says they’ve seen very little in terms of road, sidewalk or parking improvements.

“Just more money going into the city’s pocket that we don’t know where its going,” said Lockwood.

When signing the deal with the city, Park Indy handed over a $20 million lump sum payment. Payments are made to the city every year. Last year, just over $3.3 million was paid out.

City Councilor Zach Adamson says that a far from what drivers actually paid.

“If we hadn’t sold the meters we would’ve gotten $9 million,” said Adamson.

Adamson has been critical of the deal from the beginning. He says the city should’ve invested money to modernize the meters itself. He says then the city could’ve kept all of the $31 million the meters have made since 2011, instead the city made just $10 million

“If you’re having this barrier to consumers then you at least have this constant stream of revenue going into the infrastructure in the areas where those dollars are being made. If you’re getting away from that model then its just the businesses that are suffering and other people benefiting,” said Adamson.

The city says that just because parking meter money is collected in a certain part of town, it doesn’t mean projects will be funded in that area. Indy DPW says the only requirement is that the projects be in a parking meter zone.