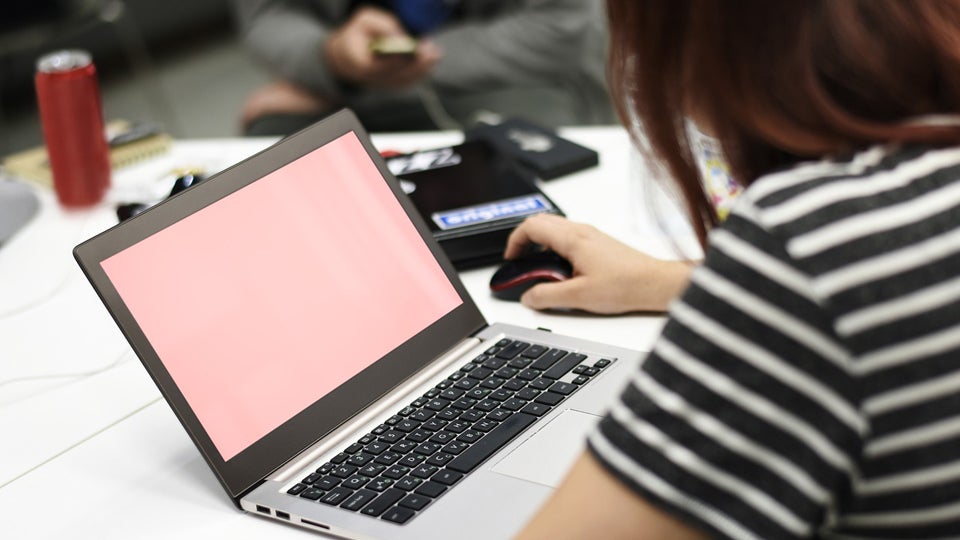 INDIANAPOLIS (Inside INdiana Business) — The Indy Chamber’s Business Ownership Initiative has received more than $400,000 to further two of its entrepreneurship efforts that seek to help disadvantaged populations, minority-owned businesses and formerly incarcerated people trying to start their own business.

Part of the funding comes from the U.S. Department of the Treasury, which certified BOI as a Community Development Financial Institution. With the CDFI designation, the BOI program received a $125,000 grant to assist low-income and underserved communities which lack access to financial resources.

“BOI has been operating like a CDFI for many years, but attaining this certification is an important step in scaling our lending capabilities to meet the needs of a growing and diverse entrepreneurial ecosystem,’ said Ian Nicolini, vice president of Indianapolis economic development for Indy Chamber.

Indy Chamber says since its inception three years ago, the REDi program has logged nearly 10,000 hours of training with clients to start their own businesses or make themselves more attractive to local companies.

Indy Chamber says BOI’s new status as a CDFI will unlock more and higher levels of funding sources for the organization.

“Everyone deserves the opportunity to succeed, and (the) announcement will expand our community’s momentum toward inclusive economic growth,” added Nicolini.