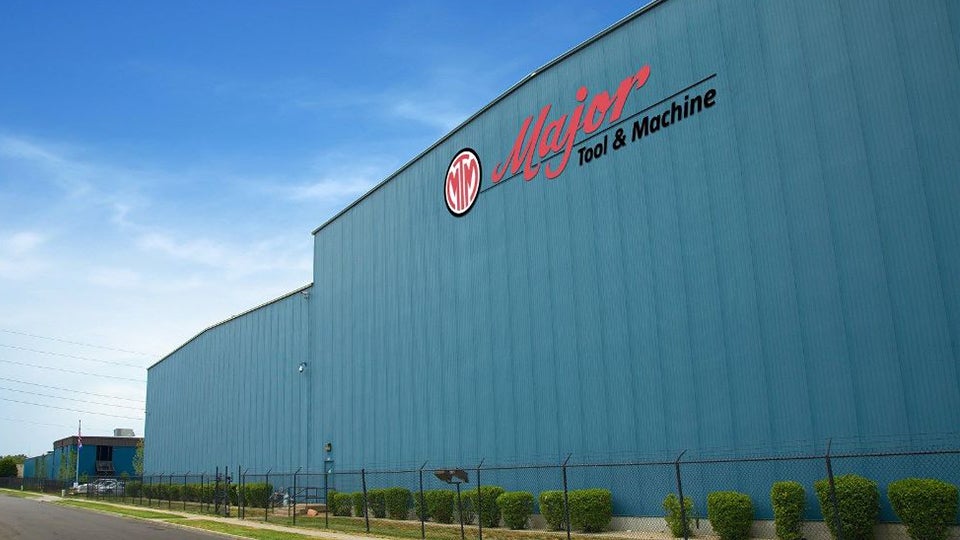 INDIANAPOLIS (Inside INdiana Business) — The U.S. Department of Defense has awarded contracts to two companies in Indianapolis. The contracts, awarded to Major Tool & Machine Inc. and Rolls-Royce Corp., call for production work for the U.S. Air Force and U.S. Navy.

Major Tool & Machine will share in a $600 million contract along with Cincinnati-based Faxon Machining Inc. for the production of attack warhead casings for the Air Force. Senior Vice President Kevin Bowling tells Inside INdiana Business the contract calls for 15,000 total casings and the company plans to add an as-yet undetermined amount of jobs as a result.

Work on the contract will be performed in Indy and Cincinnati, and is expected to be complete by September 30, 2026. The Air Force Life Cycle Management Center at Eglin Air Force Base in Florida is the contracting activity.

Rolls-Royce Corp. has received a nearly $110 million contract to provide support supplies for the T56 family of aircraft engines. The work will be performed in Indiana and is expected to be complete by September 30, 2024.

The Defense Logistics Agency Aviation in Virginia is the contracting activity.