Indy drug dealers could be selling flakka as meth 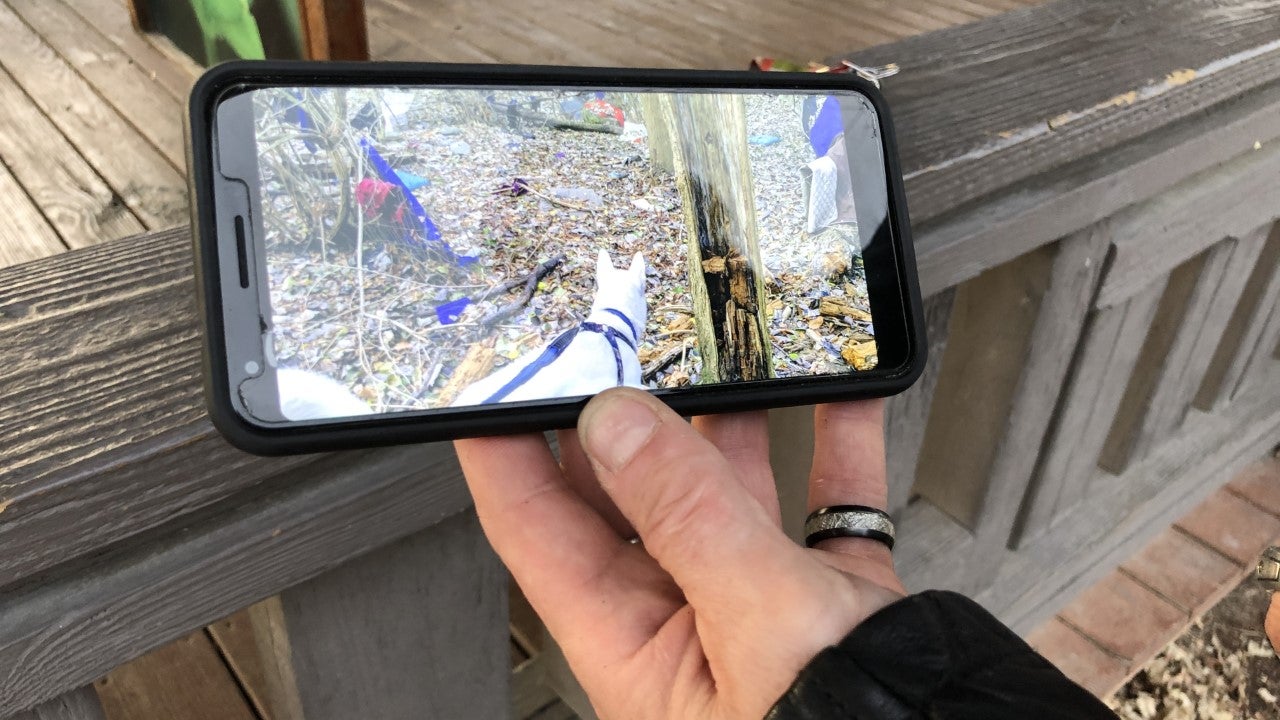 INDIANAPOLIS (WISH) — Drug dealers are supplying Broad Ripple’s homeless community with a powerful psychostimulant known to cause bizarre and violent behavior, according to a man who said he knew at least three local distributors.

“The drug dealers are selling it to them as meth,” Timothy Treacy told News 8. “These guys around here think they’re doing meth… but they’re high on flakka.”

A spokesperson for the Indianapolis Metropolitan Police Department declined to confirm or disclose information that could jeopardize pending investigations.

Flakka, a synthetic drug that floods the brain with dopamine, can cause paranoia, agitation, hallucinations, aggression and delusions of superhuman strength. It can be smoked, vaped with an e-cigarette, injected, snorted or swallowed.

From September 2014 to December 2015, the drug was linked to at least 80 deaths in Florida, officials said.

In Feb. 2018, Indianapolis Metropolitan Police Department responded to 27 flakka overdoses within 24 hours near a homeless shelter in downtown Indianapolis. The victims had smoked flakka laced with PCP, or angel dust, police said.

The street drugs available in Broad Ripple were cut differently and appeared to produce significantly more aggression than varieties sold downtown, according to Treacy.

He smoked flakka once, he said.

“Somebody influenced me to do it,” Treacy told News 8. “You know a guitar amplifier? (Flakka) basically takes that knob and turns ‘stupid’ all the way to 10. You don’t know if you’re going up, down, left, right, five ways… completely out.”

He described the withdrawal symptoms as horrible and concluded the easiest way to seek relief was to consume more of the drug. He resisted — but said he understood how people unaware of the risks quickly became addicted.

“I’m friends with the homeless people here,” Treacy said. “It’s not their fault. They don’t know what they’re taking and it’s completely changing their personalities.”

Homeless people who appear to be high on flakka are attacking strangers along the Monon Trail and near the Westfield Bridge, according to Treacy and other residents.

He provided News 8 with photos of a suspected “flakka den” under the bridge near Westfield Boulevard.

Treacy claimed a disoriented homeless man with dilated pupils lunged at him Dec. 15 near the bridge; he reported the incident to police.

The suspect was a friend he had once given his old clothing to, he said.

“He was so touched, he broke down in tears,” Treacy recalled. “And that same guy is the guy who attacked me.”

The incident was the latest in a string of disturbing encounters he linked to flakka use.

He first became concerned in July and agreed to speak with News 8 after seeking help from authorities and neighborhood association members.

“People are going to die if this keeps up,” Treacy said. “This is something that’s truly hurting everybody.”

Flakka is illegal in the U.S. and is classified as a Schedule I controlled substance by the Drug Enforcement Administration.