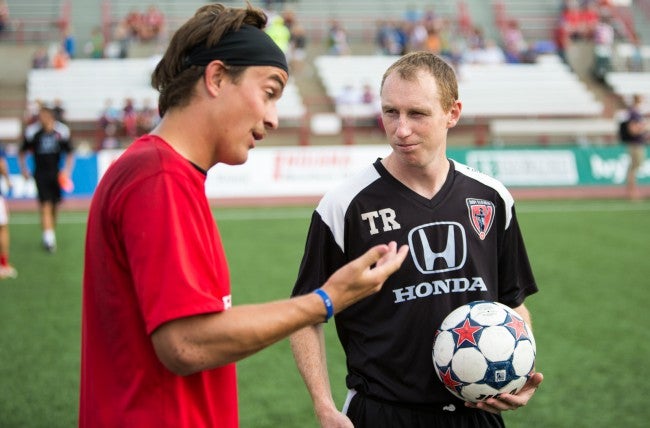 Regan and Peter Wilt Indy Eleven president and general manager will make a public announcement on Tuesday at 3 p.m. about the decision of the technical staff changes.

“I will continue to have a great amount of respect and support for Juergen, as nothing less is deserved following the contributions he made to the organization and the local soccer community that he cares about so deeply over these last two years.”

Wilt said he felt changers were needed immediately to impact the team on the field. He believes Regan will implement those changes.

“It’s incredibly hard to have to let go two great individuals in Juergen Sommer and Paul Telfer, especially in the case of Juergen after he did so much over the last two years to help build the club on and off the field,” continued Wilt. “On behalf of everyone at the club, I thank them both for their professionalism and efforts to help bring Indy Eleven to where it is today.”