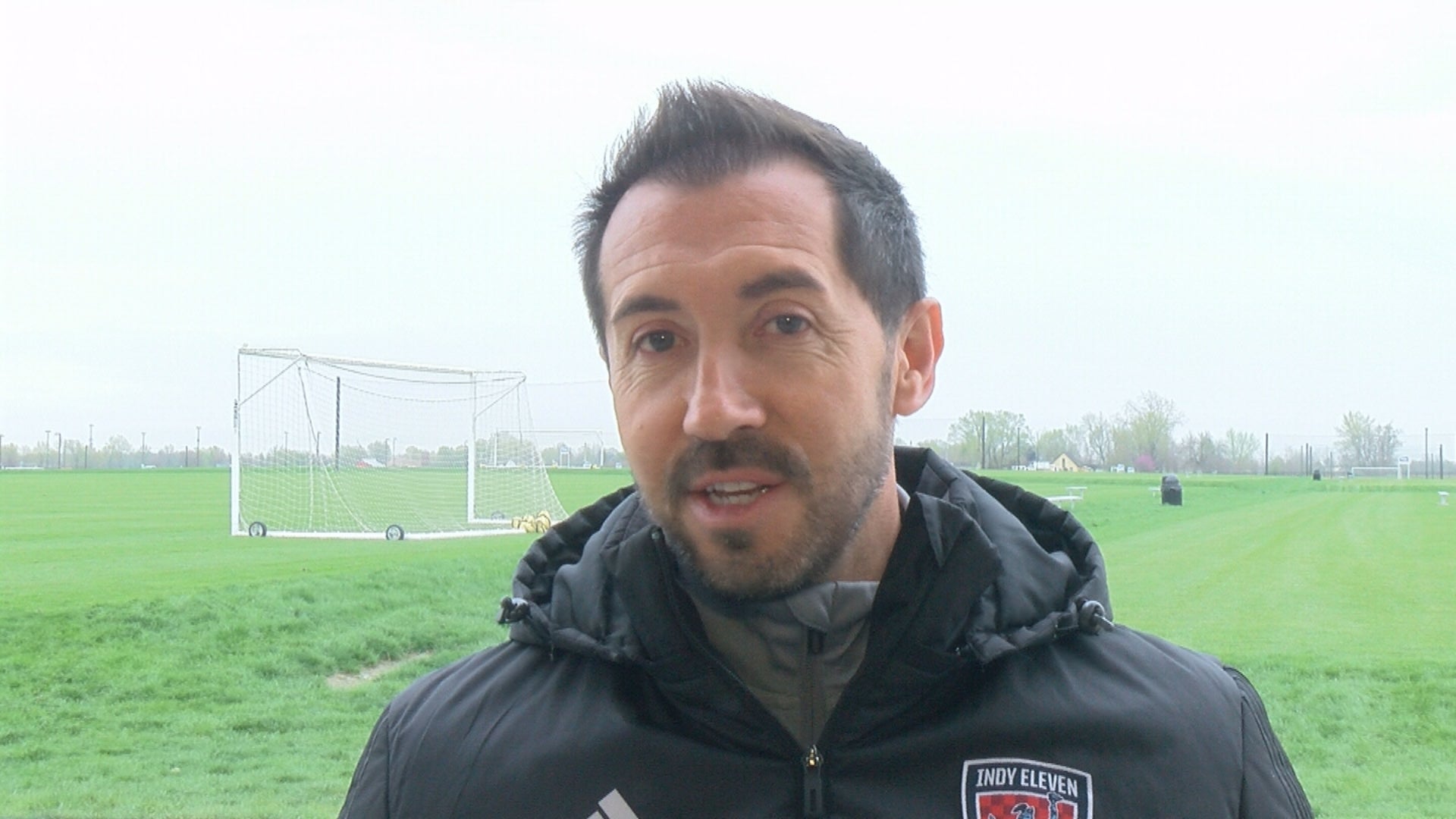 INDIANAPOLIS (WISH) — The Indy Eleven’s head coach is excited about the prospect of a new stadium.

The team is proposing a $550 million development project that includes the stadium, apartments and retail space.

“It’s very exciting, it’s a great next step in the process and takes us a lot closer to reality of it actually happening. So I think that’s a really big positive for everyone involved with Indy Eleven and everyone involved with soccer in the state of Indiana,” said Martin Rennie, Indy Eleven head coach. “I think it’s a really encouraging thing. Gives us momentum. The team’s going well, we’re getting good news off the field, so it’s a good time to be an Indy Eleven player, coach, fan, front office member or owner. It’s nice to be in that position, and we want to make it even better.”

No decision has been made concerning a location for the stadium. The team says there would be no new taxes and no appropriations from city or state governments.