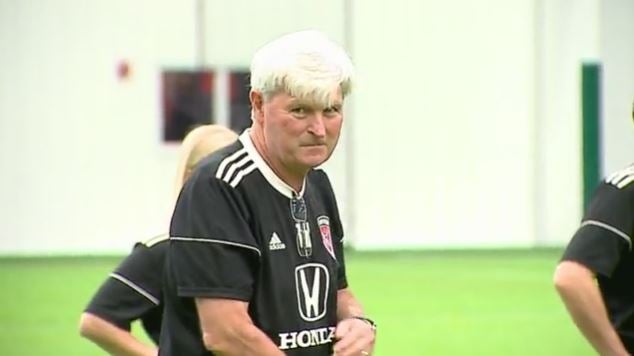 Hankinson was named Indy Eleven’s head coach in December of 2015.

Under Hankinson, the team won the 2016 NASL Spring Championship and reached the 2016 NASL title game, falling to the New York Cosmos on penalties.