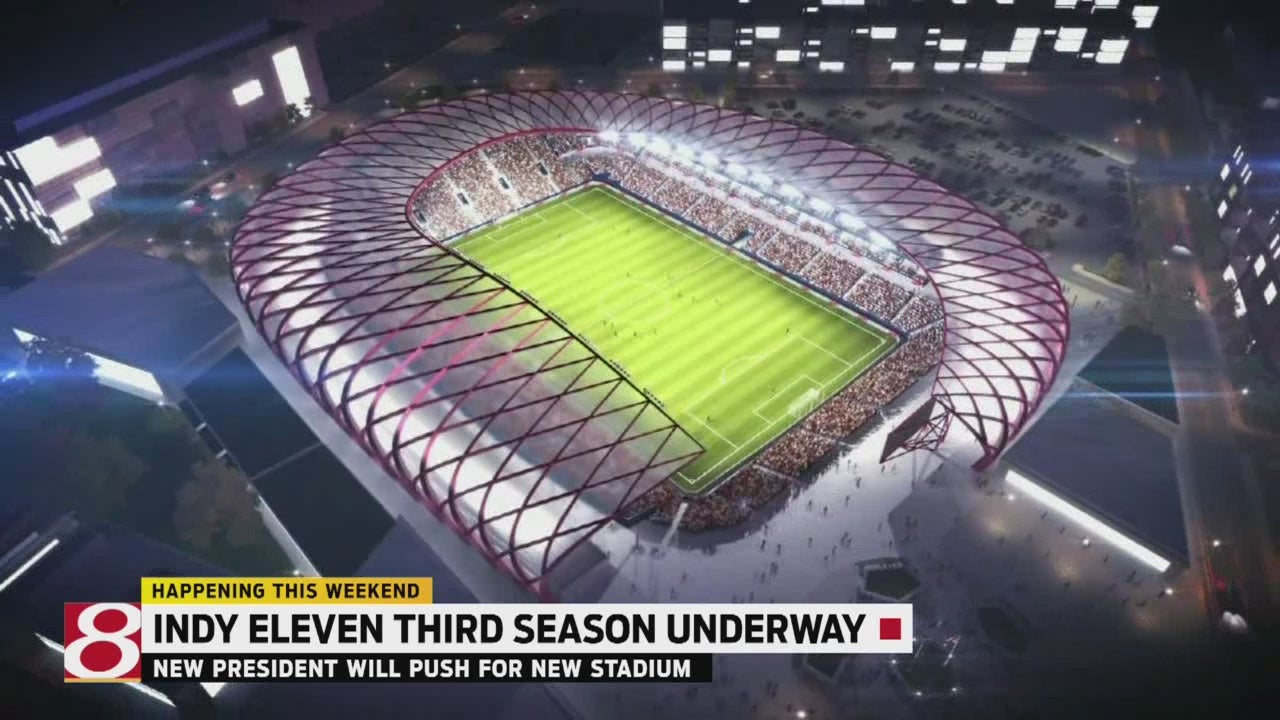 INDIANAPOLIS (WISH) -The Indy Eleven plays in its home opener at the Michael A. Carroll Stadium on IUPUI’s campus Saturday night.

The team is now in its third season.

Thursday, they tweeted there are less than a thousand tickets left. Tickets start at $11.00 each.

The team named a new coach for this season and a new president earlier this year.

The new president is Jeff Belskus who spent decades with the Hulman Company and the Indianapolis Motor Speedway.

Belskus told the North American Soccer League he will continue to work toward finding the team a permanent home.

Last year the Indy Eleven asked state lawmakers to approve funding to build a new stadium, then amended the request to ask for funding to renovate the current Carroll Stadium.

Last April, then-president Peter Wilt told us they ran out of time to find a compromise between the house and the senate.

Belskus said he will continue the work.

If you can’t make it to any Indy Eleven games this year, you can see a lot of them on WISH-TV. We’ll be bringing you 17 games, including Saturday’s home opener. You’ll be able to watch another three games on our sister station MyINDY-TV.

You can see the full schedule here.

If you can’t make it to the home opener, the next home game is set for the following Saturday, April 16.