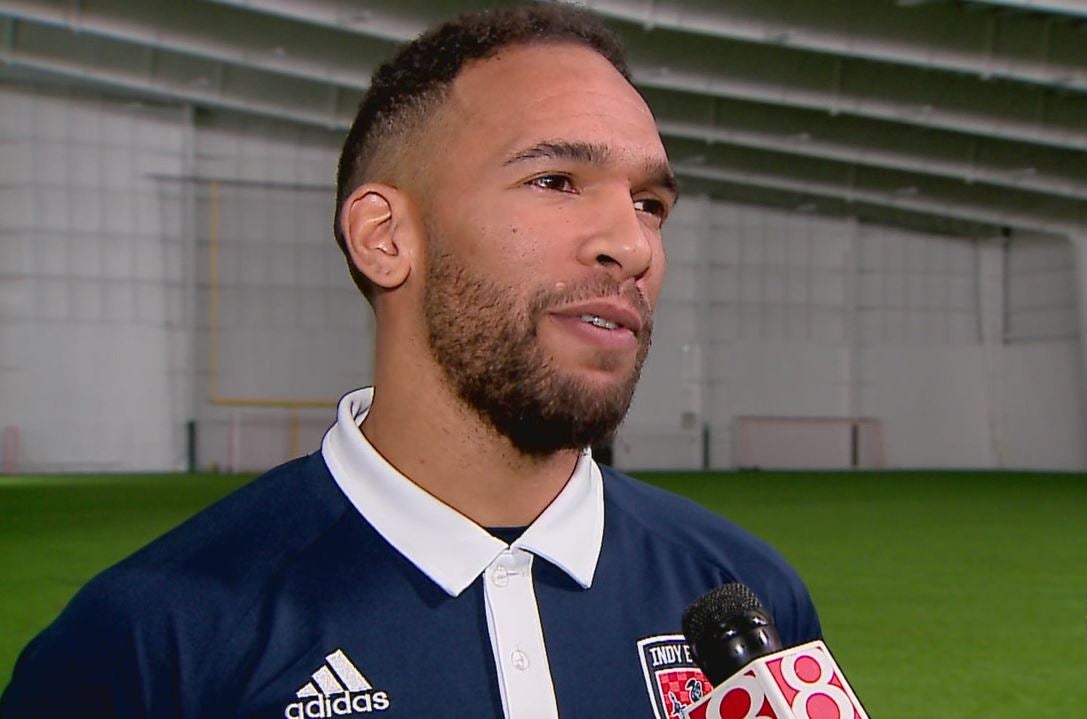 INDIANAPOLIS (WISH) – They’re back! The Indy Eleven kick off the 2019 season Saturday in St. Louis. While some familiar faces remain, more than half of the roster features new players.

“Everyone’s kind of starting off similar at the beginning of the season, with a lot of roster changes for everybody. So hopefully we can start gelling quicker than everybody else,” said goalkeeper Evan Newton.

“Definitely a lot of chemistry that needs to be built here. I think that’s going to be important on the field,” midfielder Matt Watson added. “A lot of times you just look at the technical ability, the players. And we have great players coming in. But the way they all fit together like a puzzle is important.”

The man in charge of putting the puzzle together? Second-year head coach Martin Rennie, who hopes to improve upon what he learned during his rookie year in Indy.

“I think last season it was good to get into the playoffs, considering where we started in our first year in the new league,” Rennie said. “But I think we want to go further than that now. I hope to have a stronger regular season and also get really strong at the end.”

The Eleven are coming off a season that ended with a playoff appearance, but lost an opening round playoff match to Louisville City. While that’s a solid accomplishment, Rennie says the expectations are much higher for 2019.

“We want to be a little bit more clear on our identity and the way that we play,” Rennie said. “And stick with that and really get a really strong culture and a lot of confidence so that when the end of the season does come, that we obviously want to be in the playoffs, but we want to be in a position to win those games and to go on a run.”

“I just think we need to be stronger mentally more on the field. We need to be braver on the field. Put ourselves out there more,” Watson explained. “I think we played tame soccer last year at times. And I think, again, with the players that we have coming in, our expectations should be much higher.”

The 2019 road to the playoffs begins Saturday.