Indy Eleven president to step down 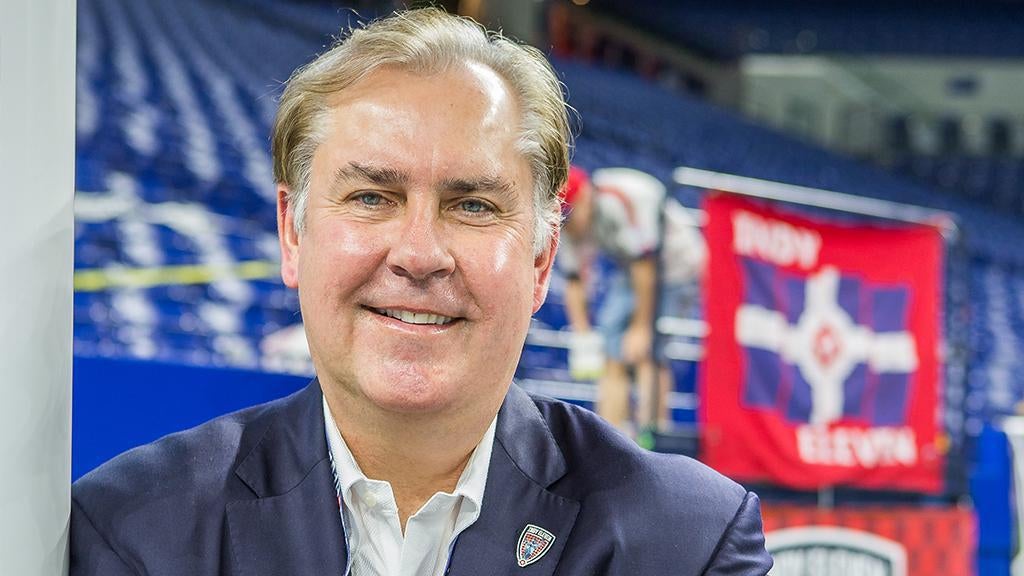 INDIANAPOLIS (WISH) – The president of the Indy Eleven soccer team said Tuesday he will step down near year’s end.

Jeffrey G. Belskus joined the Eleven in January 2016. He will continue in his role until a successor is chosen. Nolan Partners, an executive search firm specializing in sports and entertainment, was hired by the Eleven to find a new leader.

A news release from the Eleven did not indicate the reason Belskus is stepping down but said he will continue in his role as a director at the Indy Eleven Soccer Foundation.

He previously served as president and CEO of the Indianapolis Motor Speedway and Hulman & Co.

“Indy Eleven’s success during the past few years have been significant, and Jeff has been instrumental in the growth and development of the organization. We continue to grow our fan base, have made a well-received transition to the United Soccer League, and made the playoffs in our first year in the USL. Jeff played a pivotal role in these accomplishments, and we appreciate his strong leadership.”