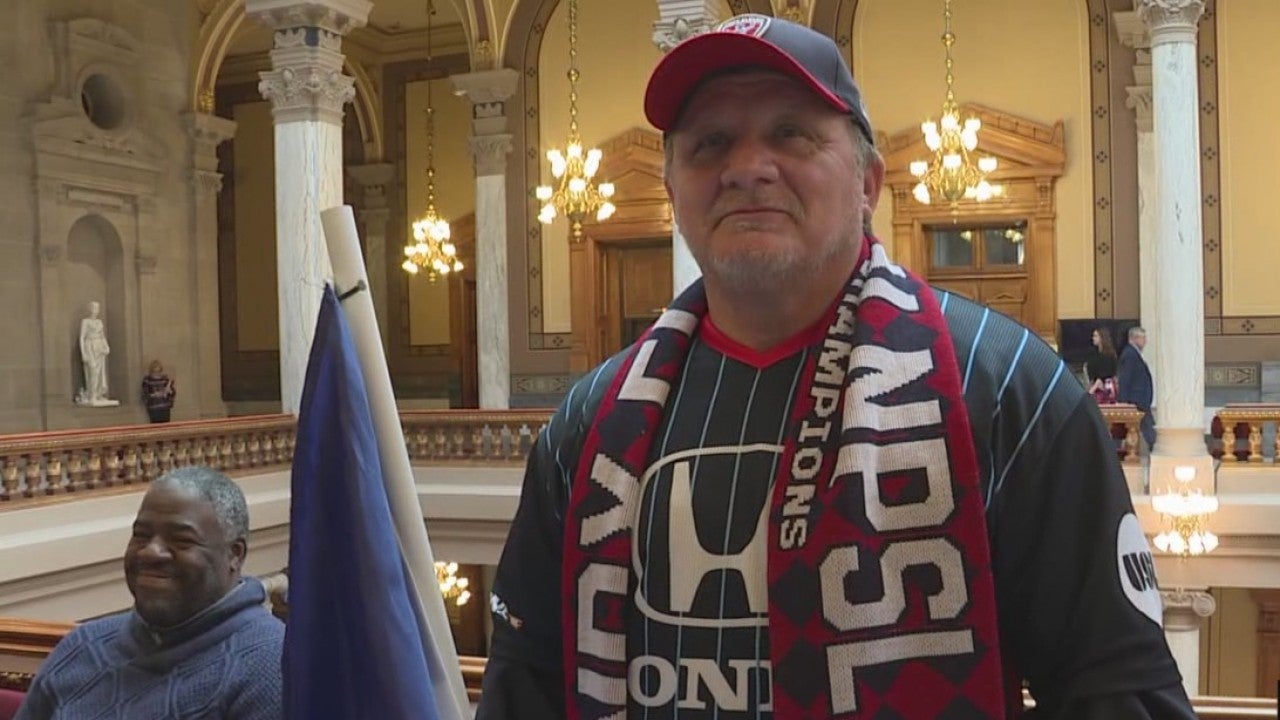 INDIANAPOLIS (WISH) — People dressed in red showed up at the Indiana Statehouse on Thursday, but it wasn’t because of Valentine’s Day.

It was to show support for the Indy Eleven and the proposed Eleven Park project.

Indy Eleven coaches and players were in attendance.

Ersal Ozdemir, who owns the team, testified before a Senate committee.

“The future of the world’s most popular sport, in Indiana, is at a crossroads. This is our chance to fully capture a once-in-a-lifetime opportunity to secure a permanent home for soccer in Indiana,” Ozdemir said.

The team needs the state to pass a measure that would then allow the city to create a tax district to help fund the stadium.

The Eleven Park project calls for a new soccer stadium, along with apartments and retail space.

A location has not yet been selected.

You can catch Indy Eleven games on WISH-TV and MyINDY-TV.