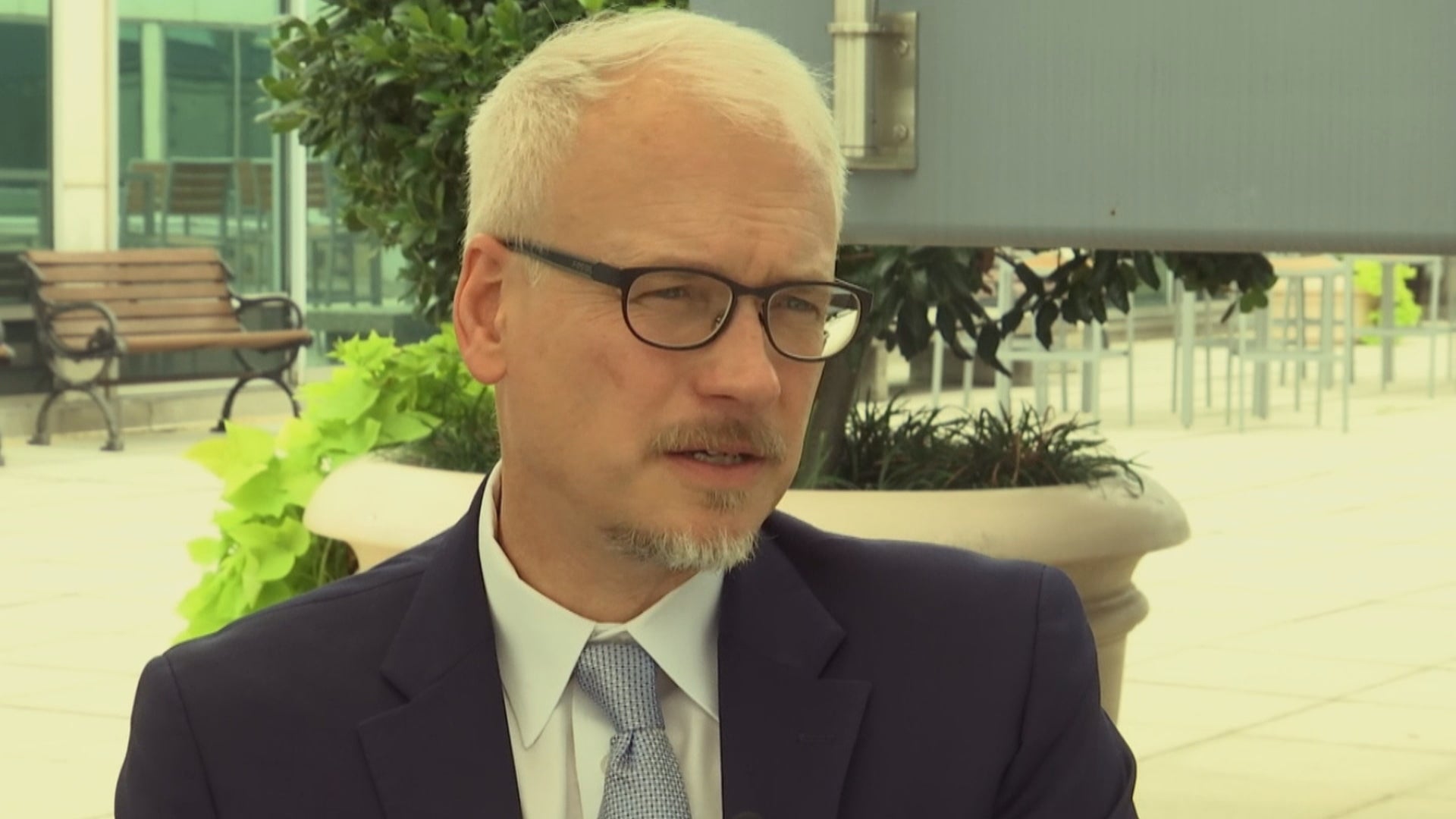 WASHINGTON (WISH) — Farmers are not the only ones suffering from the trade tensions between the US and China.

A lot of small businesses across the country also are caught in the middle. American Lawn Mower Co., based on the Indianapolis northeast side, is one of them. The company has been in Mike Kersey’s family for four generations. It specializes in reel lawn mowers and other lawn care products that are sold at places like Home Depot, Amazon and Walmart.

Several years ago, the company moved production from Indiana to China to stay competitive.

“The American consumer was demanding more variety and lower cost products,” said Kersey, the owner and president of the company.

As President Donald Trump has slapped tariffs tariffs on goods coming from China, one of Kersey’s products has already been hit. Now, the administration is considering tariffs on another $200 billion in imported goods including more American Lawn Mower Co. products.

Kersey testified this week in Washington and asked the administration to reconsider.

“For whatever reason, they picked our products. We feel like we’re being punished,” Kersey said.

The company president said the tariffs will raise prices for consumers and hurt his sales.

“We’re a small company. It affects us dramatically,” he said.

Kersey said he’s already put new hiring on hold and he may have to lay off workers. He said his company should be thriving thanks to a strong economy.

“We have opportunities to expand and grow, and now it looks like we’re going to be shrinking because of the tariffs,” the company leader said.

U.S. Sen. Todd Young, a Republican serving Indiana, thinks President Trump is right to fight back against China’s unfair trade practices, and Young said he believes the tariffs are working.

“They’re clearly feeling the pinch. I would say even more so than some stakeholders here in the U.S.,” the senator said.

But, in Central Indiana, Kersey is feeling the pain. He said he hopes his story will make the administration listen.