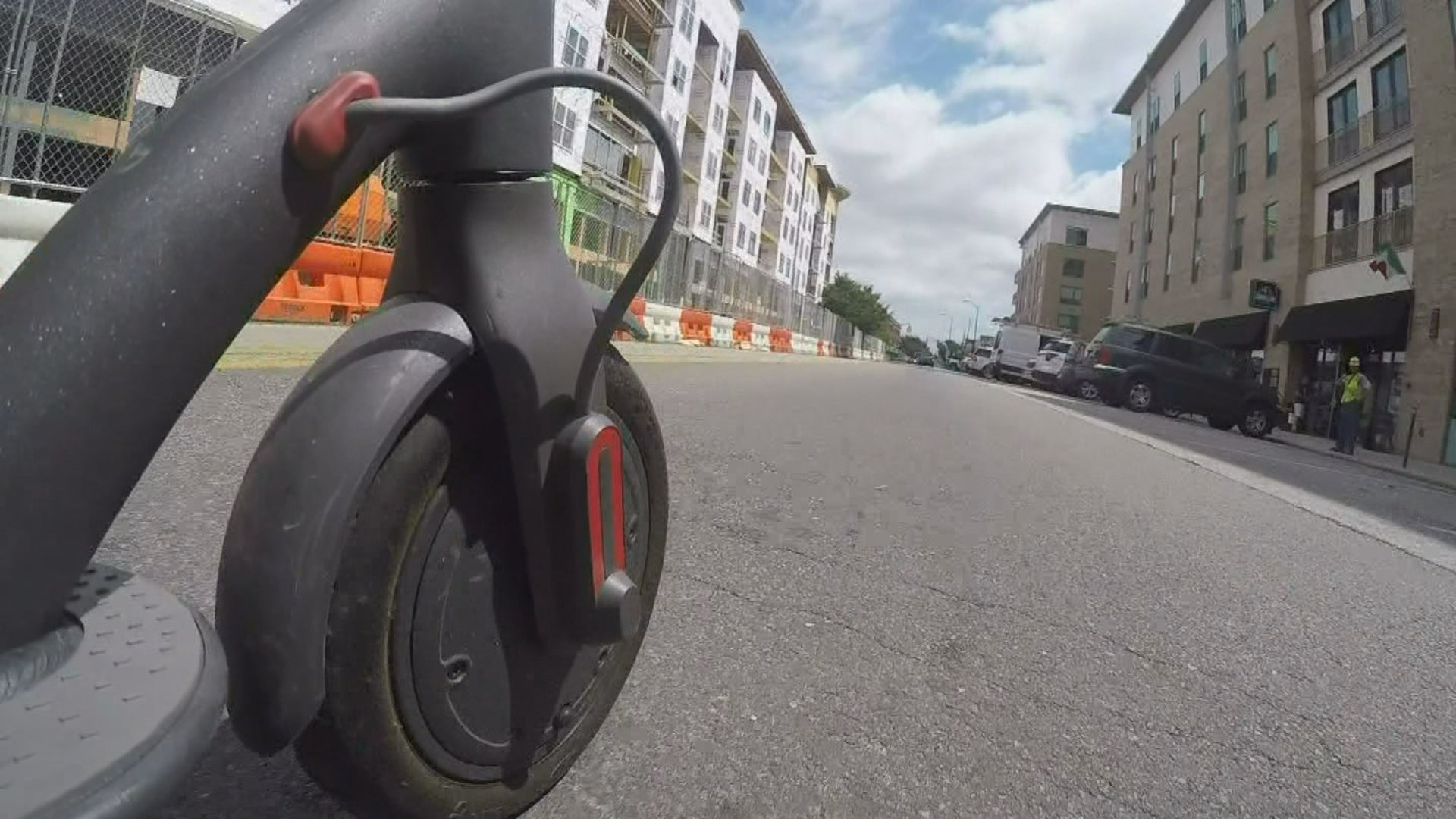 INDIANAPOLIS (WISH) — Wednesday will mark the first time companies can apply for permits to formally bring their motorized scooters to Indianapolis.

The city said it expects the process of accepting or denying to be pretty quick, but it remains unclear when the scooters could be back on city streets.

For a couple months this summer, motorized scooters were the talk of the town as the new way to get around Indy. They can go up to 15 mph and are touted as eco-friendly.

But, some Hoosiers had their concerns. The scooters were left all over the city and sometimes could block entrances to buildings. Some city leaders did not think some riders used the scooters safely.

So, the city established a permit system to regulate which companies can bring their motorized scooters. There will be a $15,000 annual fee and a dollar-a-day fee for each scooter in Indianapolis.

The companies will also have to follow various safety recommendations.

Two companies, Bird and Lime-S, had been operating in Indianapolis before the permit system. They pulled their scooters to follow the city’s new rules.

Both companies released statements Tuesday night saying they intend to apply for permits in the near future.

“Lime plans to apply for a permit. Since we have not seen the permit at this time, we will make the determination as to fleet size once the permit is released by the city,” said a Lime spokesperson.

“We are glad to be working with Indianapolis to build a framework that permits affordable transportation options that help the city reach its goals of getting cars off the road and reducing emissions. We look forward to applying for a permit to operate in the City once it is available on August 1st, so the people of Indianapolis will have an affordable and environmentally friendly way to get around town,” said a Bird spokesperson in a statement.

So, now the city will have some newfound money coming in with the permit fees. A city spokeswoman said the $15,000 permit fee will go to the Department of Business and Neighborhood Services, which is overseeing the permit process. That money will go to administration cost.

The dollar-per-day per scooter fee will go to the Department of Public Works, but city officials could not immediately identify what that fee will fund specifically.